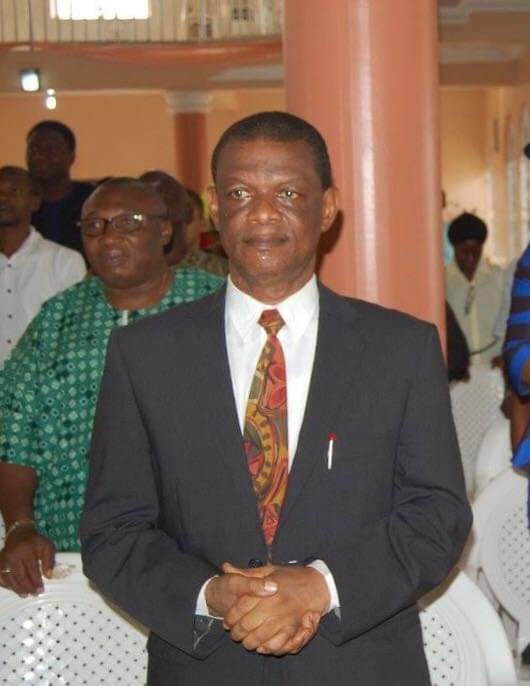 A former member of the House of Representatives, Aniocha/ Oshimili Federal constituency, Hon. Prince Ned Nwoko has described as historic the elevation of Jurist, Samuel Chukwudumebi Oseji to justice of the Supreme Court.

In a congratulatory message signed by Prince Nwoko, the philanthropist and lawyer said he was elated with the appointment of Justice Oseji into Nigeria’s highest court.

Hon. Nwoko said he was happy with the honour of justice Oseji , who hailed from Idumuje-Unor in Aniocha North local government area of Delta state and noted that the legal luminary has proved to be an outstanding kinsman worthy of celebration.

He said exceptional diligence, brilliance , integrity, tenacity and humility crowned with divine grace were the enduring values that placed the judge in the highly coveted Supreme Court service.

Emphasizing the track record of Justice Oseji as a sound advocate of law and jurisprudence,Nwoko expressed optimism that he would serve to set a trail blazing benchmark in the Nation’s apex court.

“ I heartily congratulate you my dear brother, your lordship Justice Samuel Chukwudumebi Oseji. This is a befitting honour.You have distinguished yourself as an accomplished legal authority and man of exemplary probity”

“ May the Almighty give you excellent health, divine protection and matchless wisdom as you take your hallowed seat in the Supreme Court. Wishing you success in this noble duty for your fatherland” Prince Ned Nwoko noted in the statement.