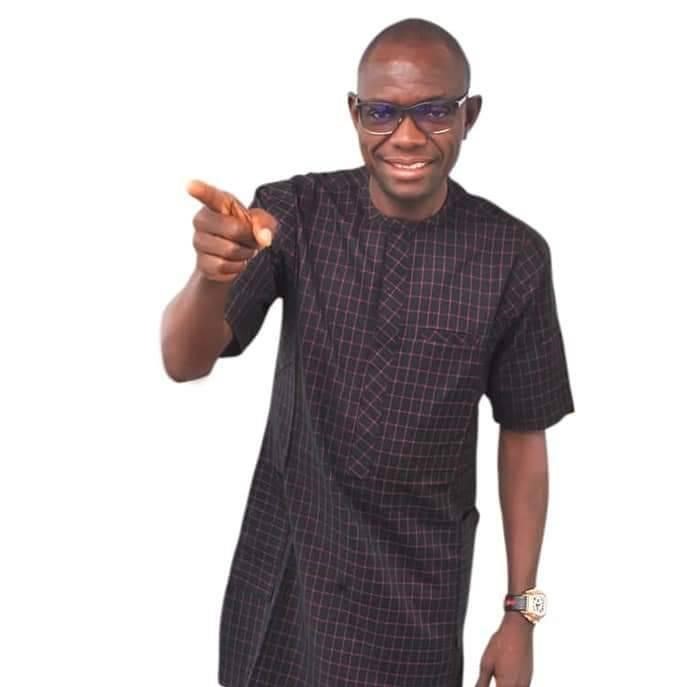 An Imo Chief Magistrates’ Court on Wednesday granted bail in the sum of 500,000 to a lawmaker in the state,  Heclus Okoro, charged with assault.

Okoro, who represents Ohaji/Egbema Constituency in the Imo House of Assembly, was arraigned on Monday on an eight-count charge bordering on assault.

He, however, pleaded not guilty.

The court had remanded the lawmaker in a correctional facility pending the ruling.

The News Agency of Nigeria (NAN) reports that Okoro was arrested on Friday following a violent altercation between him and the Deputy Speaker of the Assembly, Amarachi Iwuanyanwu (APC Nwangele).

The case has been adjourned until Dec. 16 for substantive hearing.