A Cameraman Is Ndigbo's Rep In Presid'l Villa, Abaribe Insists 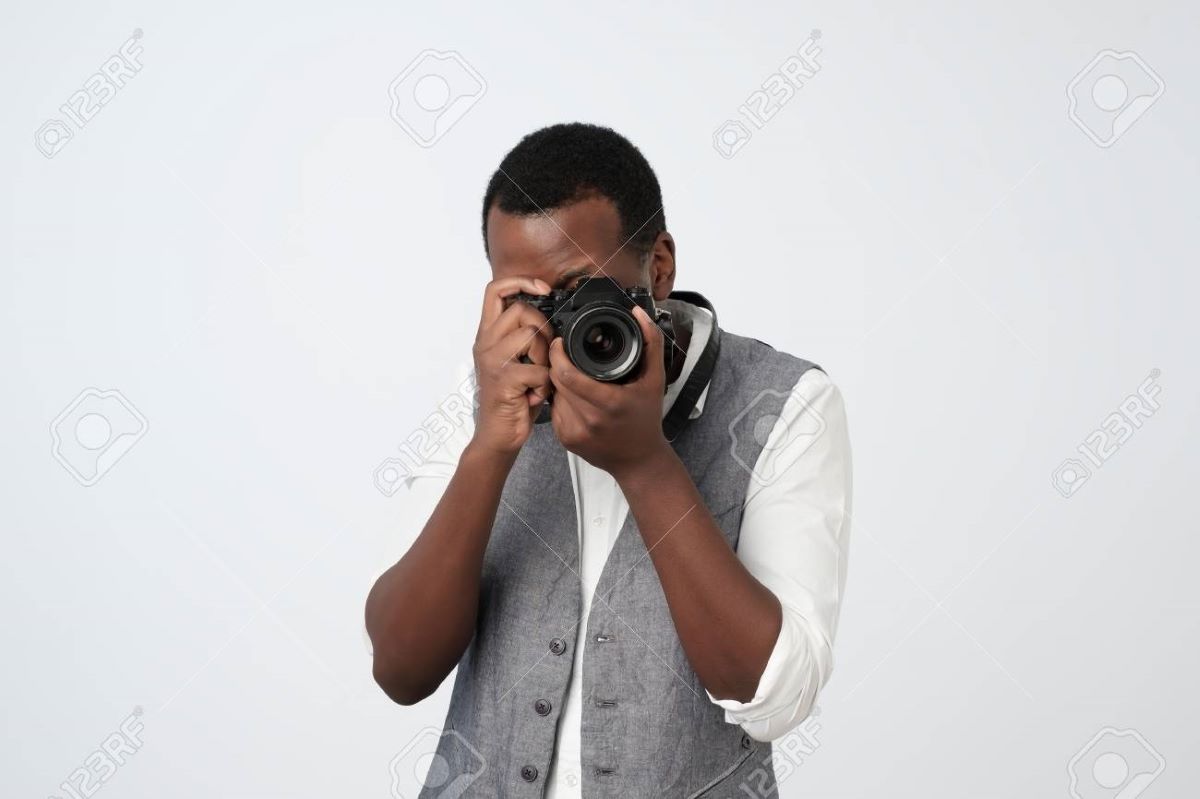 Enyinnaya Abaribe has insisted that the Muhammadu Buhari administration has insulated Ndigbo as a photographer is the only person from the South-East in the corridors of power in Aso Rock.

The former deputy governor of Abia State disclosed this on Friday when he appeared on Sunrise Daily, a television show on Channels television as he reacted to the recent defection of Governor David Umahi into the ruling party, All Progressives Congress (APC).

GWG recalls that Governor Umahi had stated that his reason for defecting to APC was to bring Igbos into “mainstream politics”.

Reacting to this development, Abaribe, who is the Deputy Minority Leader of the Senate said that Governor Umahi got it wrong.

He said: Let us assume Governor Umahi is bringing the South East, as he says, into the mainstream because that was what I heard yesterday. What is the mainstream? Is it the Aso Villa that belongs to all of us that you cannot find a single person from the South East, except a photographer?

“Before every part of this country was represented in the Aso Villa, so when you want to do government business because sometimes government business is done from back channels, so if you have a problem or they want to do some consultations, you make a call into the Villa, you call to your countryman and say please can you tell oga this or that so that we can have this talk, there is none today inside the villa. There’s one guy, his name is Sunny, I think he’s a photographer.

“So Umahi is going to talk to who? Ok, because he is governor he can talk to the Chief of Staff, he can go to see the president but what about others?”

The senator enjoined the federal government to give more recognition to the South East at the federal level saying that the only person from that region in the Aso Villa is a photographer”.

He also stated that the APC came into power with propaganda deceiving many Nigerians to think that they can solve the problems in the country.

Abaribe said: “What you got was nothing but propaganda that was used in order to come into office and everything was said, lies were told and all manner of things were pushed out to the public using the same social media that they want to stifle now of course when you continue to put a narrative out we PDP do not want to do the same thing that they are trying to do now by clamping down on people. Take the statistics now, you can’t run away from the facts, are we better off today than we were at that time? At that time were we having problems in Katsina? Were we having problems with all the states in the north? Were we having problems in the middle-belt?”

Abaribe stressed that the APC got into power with propaganda but they couldn’t sustain the propaganda because the reality is now staring everybody at the face.

He concluded that President Muhammadu Buhari’s government has failed the country, insisting that there is no way to paper over their failures.

He concluded: “The party (PDP) has its position and the position is very simple: this government has failed.

“You don’t have any other way of trying to cover it. You can say all the rhetoric, you make all the propaganda. You can go ahead and try to pull the wool over the eyes of the people but the #EndSARS protests showed a failure of this government. It is not that is just failing now.”