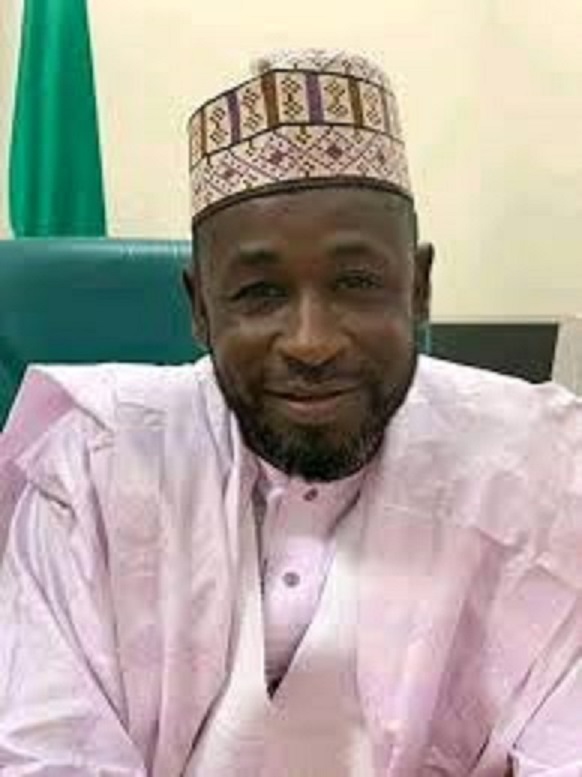 There were fears on Tuesday in Abuja that another member of the National Assembly could be sent to jail over the failure of alleged pension thief, Abdulrasheed Maina to avail himself for trial.

This was as the Federal High Court, Abuja, ordered the revocation of bail granted to Faisal Maina, son of Abdulrasheed Maina, ex-chairman, defunct Pension Reformed Task Team, for failure to appear for his trial.

Justice Okon Abang, who made the order, also issued a bench warrant for his arrest “anywhere he is sighted by security agencies.”

Justice Abang, in addition, issued a summon on Faisal’s surety, Rep. Sani Umar Dan-Galadima, who represents Kaura Namoda Federal Constituency of Zamfara, to appear before the court on Wednesday, to show cause why the bail bond should not be forfeited.

The News Agency of Nigeria (NAN) reports that the court had, on Nov. 26, 2019, admitted Faisal to bail in the sum of N60 million with a surety in the like sum who must be a member of the House of Representatives.

Dan-Galadima had deposed to an affidavit of means, on Dec. 11, 2019, to always come to court at every adjourned date and produce Faisal in court.

On Monday, the court sent Senator Ali Ndume who stood surety for Faisal’s father to Kuje prison following his failure to produce the alleged pension thief.