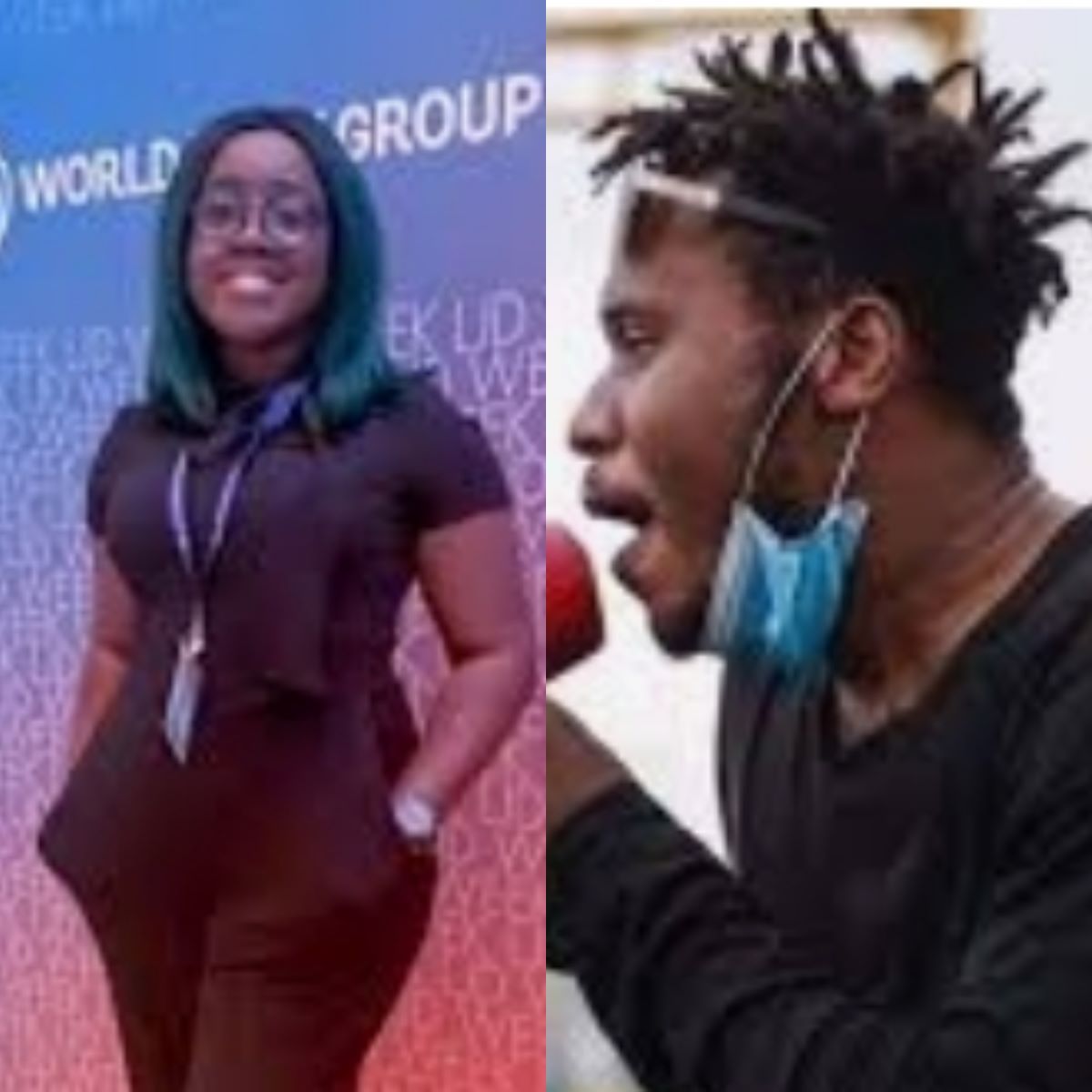 #EndSars lawyer, Ms. Modupe Odele, popularly called Mochievous Moe, and organizer, Eromosele Adene were on the spotlight on Wednesday as it emerged that their protest platform may have led them to a romantic embrace.

The spotlight on the two emerged after loved up messages between the two surfaced on twitter.

While Mr. Adene was in police custody for about 12 days, Ms. Odele was at the forefront of the campaign to release him.

The speculation about their dating emerged online after Moe went back on Twitter  to share a picture of her and Eromosele standing side by side almost in an embrace.

Moe wrote: “Hey @simplyEromz had fun at dinner. We should do it again soon.”

He replied that he was looking forward to having dinner again soon. He wrote: “Yes! I thought I had to ask

The exchange has led many to conclude that the two are dating but both Moe and Eromosele are yet to deny or clarify this.