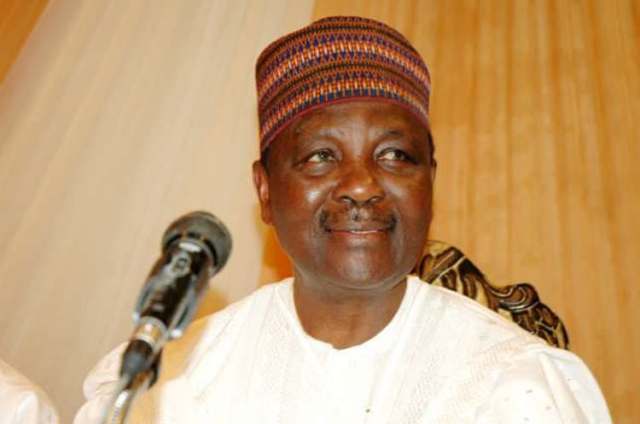 Nigerians have continued to react to the claim by a member of British parliament, Tom Tungendhat that former military leader, Yakubu Gowon, allegedly looted half of Central Bank of Nigeria (CBN).

GWG writes that the British lawmaker during the debate on a petition on EndSARS had called for sanctions on Nigerian leaders who looted the country’s treasury.

Reacting, Aisha Yesufu, a popular activist, on Tuesday, took to her Twitter account saying that Gowon is the worst of all Nigerian leaders as he ate the food meant for the next generation.

She was particularly miffed with the effort by many Nigerians to paint Gowon good and many Nigerians believe that the British MP may have erred and gotten his depiction wrong on Gowon given the fact that Gowon was believed to have left power without any substantial wealth and was an ordinary student in Warwick queuing for food before the Olusegun Obasanjo government intervened and sent him some empowerment.

However, Ms. Yesufu was miffed that Gowon has always taken sides with the government in power and not the people.

She wrote: “Always many trying to whitewash Gowon. If Abacha had not died, he would be “hero”