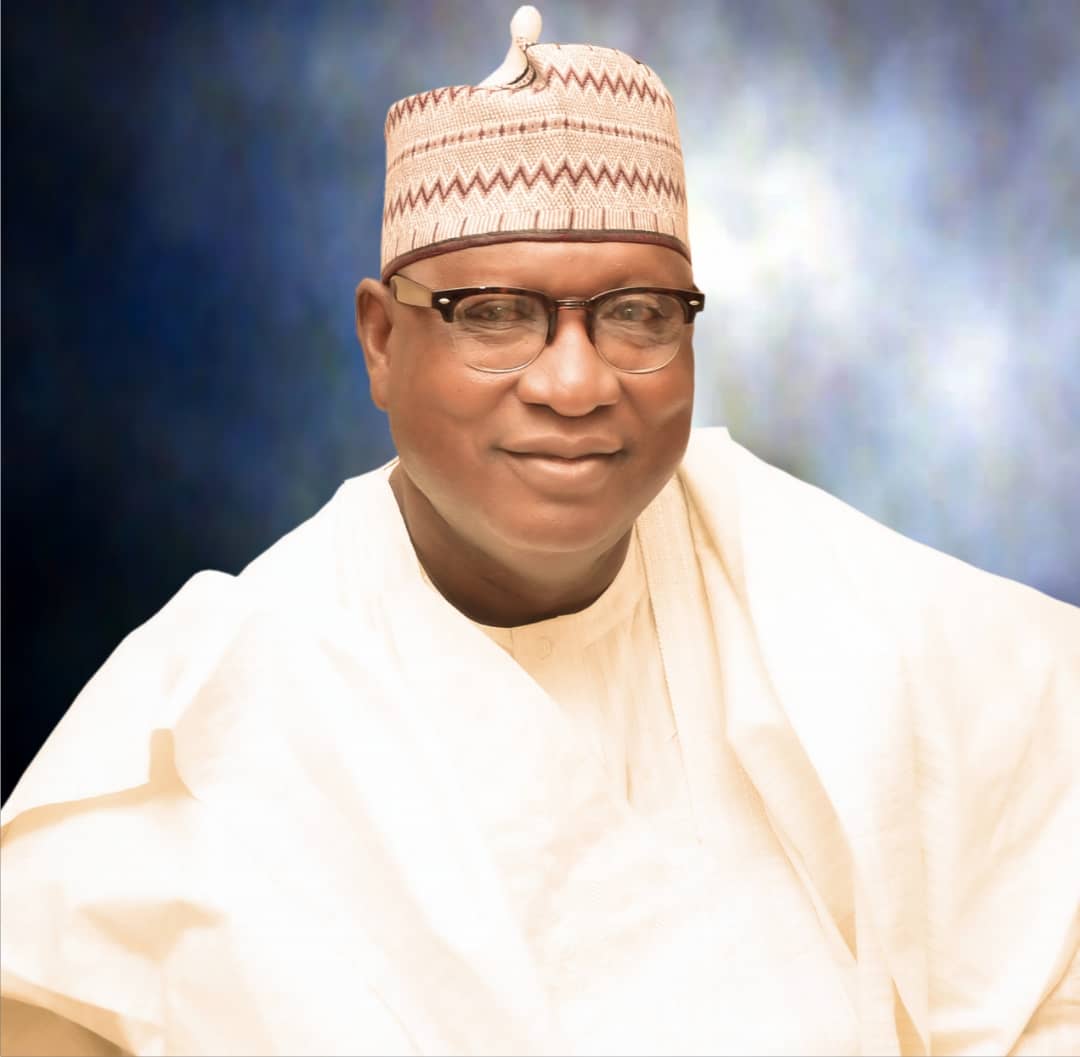 Three of those involved in the killing of Philip Shekwo, the chairman of the All Progressives Congress, APC in Nasarawa State have been killed. Nine others allegedly involved in the gruesome killing have also been apprehended, Governor Abdullahi Sule disclosed on Saturday.

GWG had reported that Shekwo was kidnapped last Saturday and his corpse discovered the following day near his residence.

Receiving the national leadership of the Trade Union Congress, Women Commission, at the Government House, Lafia on Saturday, the governor said that the suspects were apprehended by military operatives.

According to him four AK47 assault riffles were recovered from the suspects killed in Loko.

“The military is not taking it lightly with these criminals. We are facing a few security challenges in the state but the security agencies have not rested,” he noted.