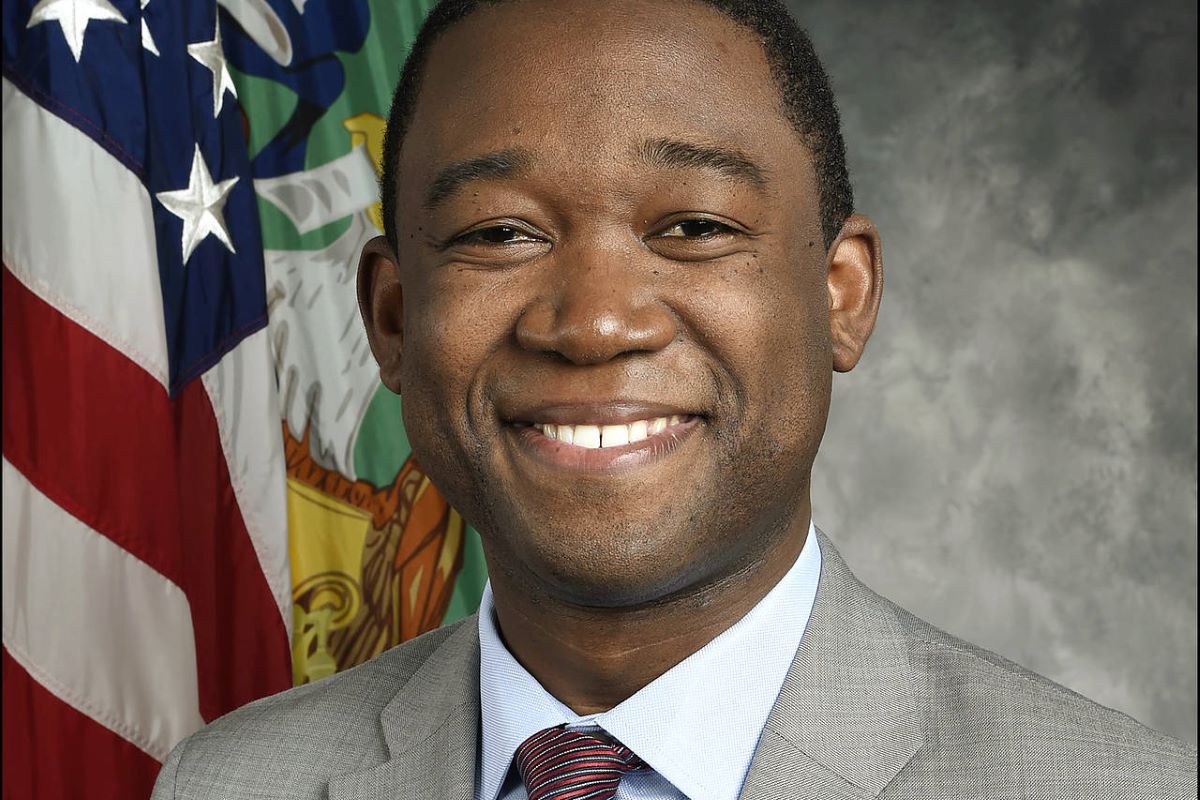 The designation will be the highest government position ever occupied by a Nigerian in an American government. The nomination is subjected to Senate confirmation and will be the first Nigerian American to be so screened.

Adeyemo, a 39 year old lawyer had served as President of the Obama Foundation and had served in the Obama administration as senior international economic adviser.

He is to serve directly under Janet Yellen, who is to be confirmed as Treasury Secretary.

As a student at Yale, he was the Co-director, project on law and education for the university.

Following that he joined the National Economic Council of the White House as Deputy Director, that was after serving at the Treasury Department, as Deputy Chief of Staff to Secretary Jacob Lew.

Why Anyim Chickened Out Of Defection Plot – Umahi