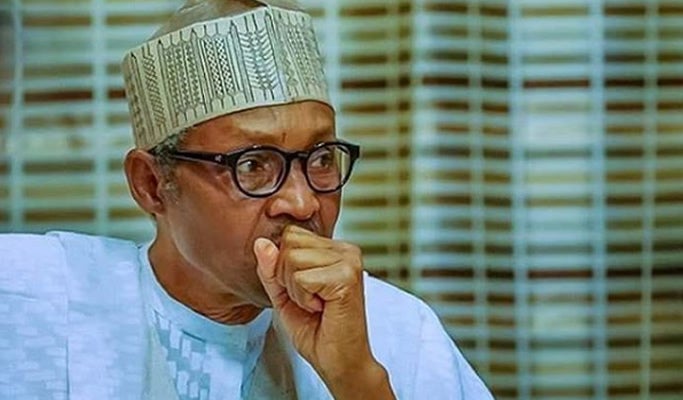 President Muhammadu Buhari has pledged to honour the invitation of the House of Representatives to answer questions bordering on the nation’s security.

It would be the first time that the president of Nigeria under the present democratic dispensation would appear before either chamber of the National Assembly under an invitation or a summon.

The House of Representatives had summoned the president over Friday’s killing of 43 farmers in Zabarmari community in Borno.

The lawmakers took the decision on Tuesday while adopting a motion of urgent national importance sponsored by Rep. Satomi Ahmed.

The Speaker, House of Representatives, Mr Femi Gbajabiamila, gave the indication in a chat with State House correspondents on Wednesday, after a closed doors meeting with Buhari at the State House, Abuja.

He said the president had agreed to appear before the House to answer questions bordering on the nation’s security.

He said the leadership of the house and the president had agreed on a date for his (Buhari) appearance at the National Assembly, saying the date would soon be made known to Nigerians.

He said “We came to see the President on developments in the country. He was so willing to listen as typical of the President, the usual democrat that he is.

“What we basically sought was to convey the resolution of the House and to fix a date which we did not fix, out of respect for Mr President and his very tight schedule, what date will be convenient.

“We have agreed on a date and he will meet with the House to address the situation. We have fixed a date but we will communicate with you.

“He is a perfect democrat; he will come to the House to address members in the nearest future.

On the feelings of the president on the nation’s security challenges, the speaker said “I think he is more concerned than me and you. Uneasy lies the head that wears the crown.

“We will leave everything until when he comes to the House. Let me not pre-empt him.

“All I can tell you for now is that he is fully committed to the security of lives and property of Nigerians.’’