Why Moms Should Not Lie Down To Breastfeed - Consultant

Mrs. Portiphar And Joseph: The Meaning Of Evil Eye 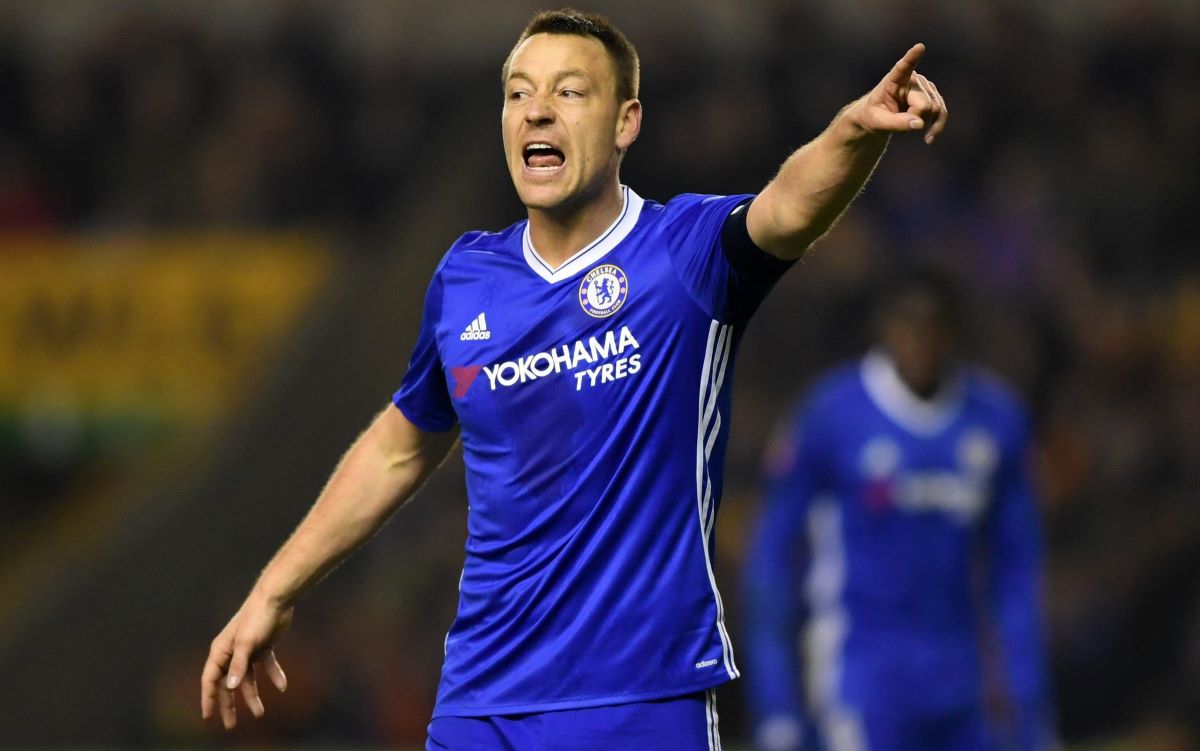 Nobody can forget to mention John Terry among the legends in Chelsea FC’s history. As a matter of fact, he was one of the most exceptional defenders of his generation before he called time on his playing career.

Many believe he is the greatest defender to ever grace the English Premier League.

Born in Barking, England, the legendary icon started playing football as a young boy in West Ham United’s youth academy. At the age of 14, he moved to Chelsea where he grew to become a footballing god. Despite beginning his career as a midfielder, he was a sublime, inspirational and impressive centre-back.

He won five Premier League titles, four FA Cups, one UEFA Champions League title, three League Cups and was a champion of the UEFA Europa League once. Be that as it may, John Terry sprinkled goalscoring into his game, which saw him emerge as the highest goalscoring defender for Chelsea with 42 goals in 532 appearances.

When Chelsea began to become a force to reckon with from the early 2000s, Terry, Frank Lampard and Didier Drogba were indispensable members of the Chelsea squad. Every captain in the world uses John Terry as a benchmark due to his status as the most successful captain at Chelsea.

He captained Chelsea for the first time against Charlton Athletic in 2001.

Jose Mourinho named Chelsea as his permanent captain in the 2004/2005 season where the Blues went on to win the Premier League title with an enviable defensive record. Albeit he was the first captain to lift the FA CUP trophy in 2007 at the New Wembley Stadium following a 1-0 win over Manchester United in the final.

In the 2008 UEFA Champions League final against Manchester United, his missed penalty during the penalty shootout denied Chelsea its first Champions League trophy. It was just one of those days for him as the captain.

For the fifth time, John Terry led Chelsea to the Premier League title in 2017, becoming the first captain to do that before leaving for Aston Villa where he retired.

A trophy laden spell in Chelsea was the opposite with the English national team as he failed to win any trophy with the Three Lions of England while wearing the captain armband.

Although his individual performances were breathtaking as he was named in the 2006 FIFA World Cup all-star squad. He went on to score six goals in seventy eight games for the English senior national team.

His accomplishments as a player definitely take up many pages and he is presently the assistant coach of Aston Villa in the English Premier League. On the occasion of his 40th birthday, the well celebrated former footballer and present coach deserves gargantuan recognition.

How Tottenham Sank Arsenal Into Misery