Dabiri-Erewa Reacts As US Police Launch Probe Into Suicide-Murder Of Nigerian Doctor, Nurse 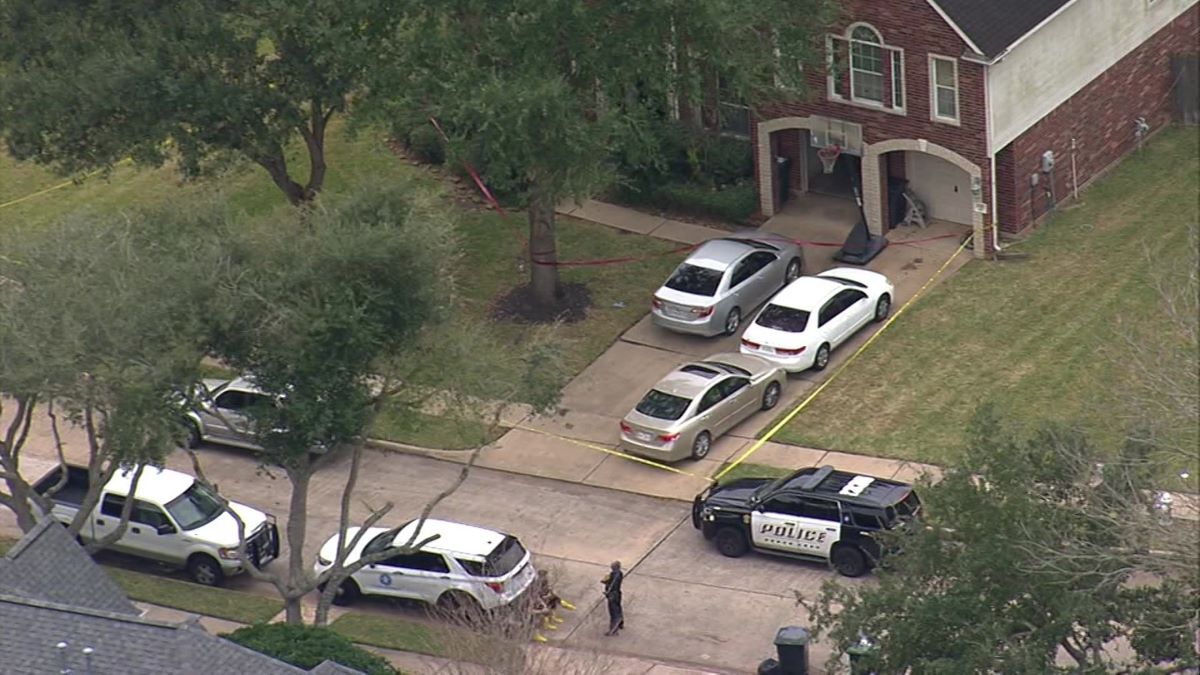 The Nigerians in Diaspora Commission (NiDCOM) on Sunday described the death of Dr Ben Okigbo, a medical doctor in Houston and his wife, Theresa, as shocking and depressing.

Its Chairman/CEO, Mrs Abike Dabiri-Erewa, in a statement signed by Abdur-Rahman Balogun, Head, Media, Public Relations and Protocols Unit of NiDCOM in Abuja, said the commission  condoled with the family.

The commission also condoled particularly with the children and  the Nigerian  community in the US.

Okigbo and his wife, Theresa, who was a nurse, were found dead in their Sugar Land, Texas home on Friday morning, according to the  police.

“NiDCOM will  continue to monitor police investigations into the unfortunate incident,” the statement said.

NAN reports that the discovery was made around 10:05 a.m. on Dec. 18, at the Greatwood Subdivision in the 1500 block of Brookstone Lane.

“One of the kids dialed 911 apparently when he suspected that  there was a fight or disturbance going on inside the resident and the Police said when  its officers arrived at the house, they found the couple dead inside their home.

“It appears that it could be a potential murder-suicide but it has not been totally ruled,” Chief Eric Robins, Sugar Land Police Department, Texas was quoted to have  said. (NAN)

How Nigerians Can View Closest Meeting Of Jupiter, Saturn In 400 Years