Gunmen Abduct Another 80 Students In Katsina 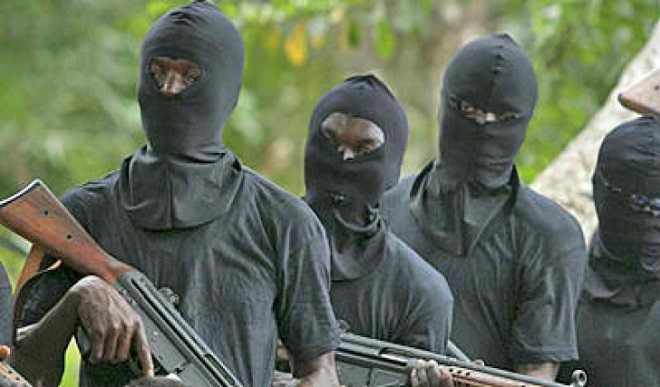 More than 80 students of an Islamiyya school in Dandume Local Government Area of ​​Katsina State were kidnapped on Saturday night by gunmen, Daily Trust has reported.

GWG reports that Dandume is 63 kilometers from Kankara where 344 secondary schools of Government Science Secondary School, in the town were abducted penultimate Friday.

Those students were only released through negotiations last Thursday.

The latest abduction according to sources happened at a village called Unguwar Al-Kasim and involved students from Mahuta, Dandume Local Government Area, who were kidnapped on their way back from Maulud celebrations.

While police confirmed the abduction they were also quick to add that all those kidnapped were rescued by security forces and local vigilantes.

GWG has not been able to confirm the details of the rescue operation.

Police Give New Details Of Abduction, Rescue Of 80 Katsina Students

How Edo Head Of Service Was Kidnapped