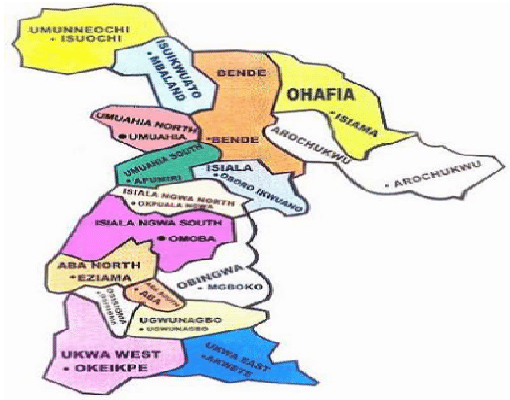 The All Progressives Congress (APC) has rejected the results of Dec. 18 local government councils election in Abia, calling for its cancellation.

This is contained in a statement by the state Publicity Secretary of the party, Mr Benedict Godson in Aba on Monday.

Godson said that the ruling Peoples Democratic Party (PDP) used the state Independent Electoral Commission to rig the election in its favour.

“The election was just an absurd pretence intended to create a pleasant or respectable means of re-appointing the 17 local government chairmen.

“We are not saying that people didn’t vote in all the 17 Local Government Areas (LGAs), because the Abia people voted massively for APC where election took place, but the commission did the bidding of PDP by changing the results.

“For the records, there was no election in Bende, Arochukwu, Ohafia, Ugwunagbo, Aba South and Aba North LGAs.

“We’re calling for the cancellation of all the deceitful and falsified results produced by the commission in those six LGAs,” Godson said.Reacting, Mr Fabian Nwankwo, the state spokesperson for the PDP faulted the claim saying that the election  was credible.