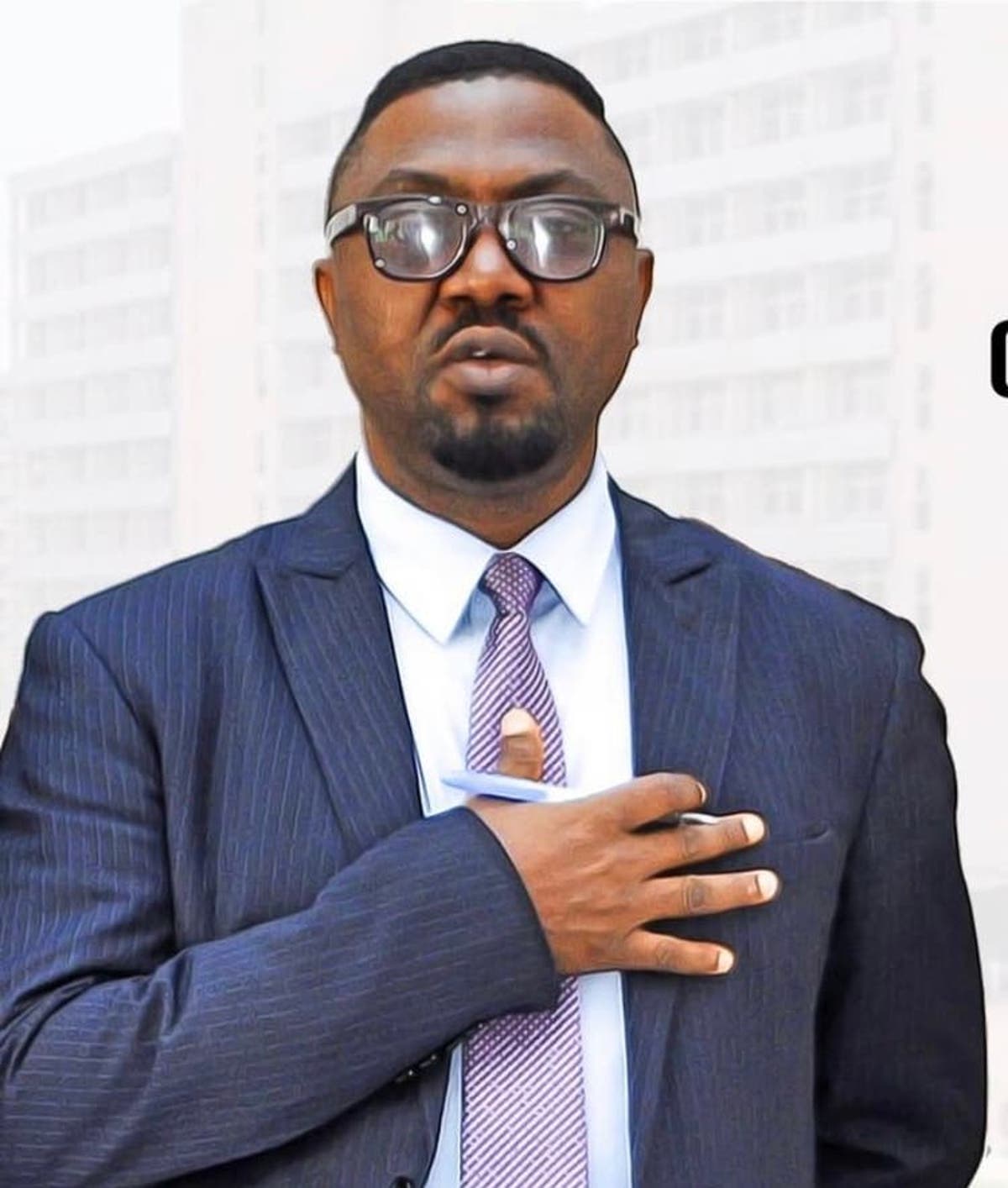 The Edo State Government and the family of the Head of Service, Anthony Okungbowa have been left in suspense by the kidnappers who took him away after a bloody encounter last Saturday.

Okungbowa was taken away apparently with his police detail while the driver was killed by the abductors.

Family sources say that the kidnappers were as at Sunday night yet to make contact with the family.

As such family and stakeholders have been left in suspense over the reason for the kidnap of the senior government official who is the number one civil servant in the hierarchy of the executive arm of government in Edo State.

He was abducted while returning from a function in Oza back to Benin City.