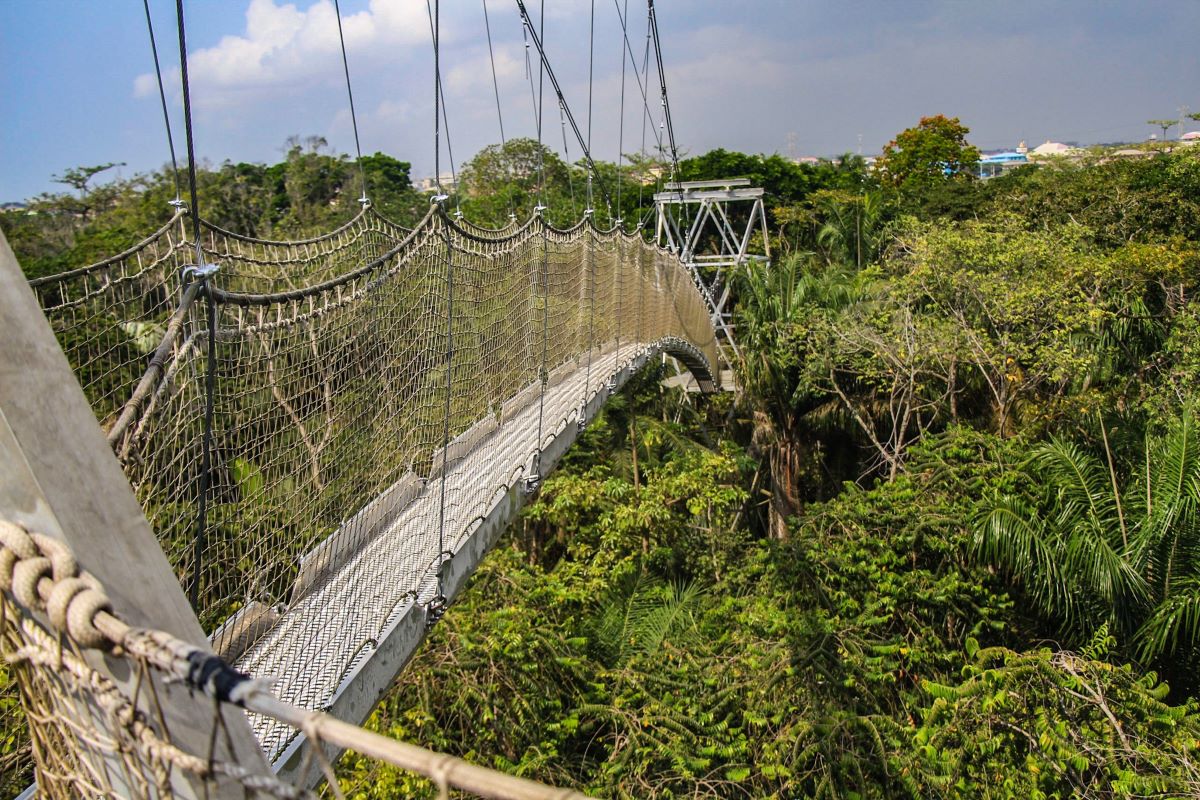 A tourism expert and chairman, Aloha Hotel and Resort, Osogbo in Osun State, Otunba Soba Oyeleke has described tourism and culture as veritable tools for nation-building and good employment-generating links, if well utilized for the benefit of the youths.

Oyeleke, who is also the convener of the Kawai Hula dance, a new dance step brought into Nigeria from Hawaii in the United States of America, stated this shortly after the Kawai Hula dance was used to entertain guests at the final burial ceremony of his father, the late Pa Israel Oyeleke, in Ororuwo, Boripe Local Government Area of Osun State.

According to him, dance and other aspects of culture can also serve means of creating a bond among citizens while at the same time serving as money-spinning ventures, if they are accorded the necessary attention they deserve.

“Since Osun State doesn’t have oil or anything else to export for money, the State Government should take advantage of the potentials available in the tourism sector to boost the state’s economy for the prosperity of the youths.

“Kawai Hula dance is something Osun State can tap into for an improvement in Internally Generated Revenue (IGR). It is a unique dance, a kind of dance that is very interesting and capable of fostering love and friendship among the people, if the people can take interest in it.

“Tourism and culture is big business around the world today. Osun can take this rare opportunity of making the Hula Kawaii dance go round the state. If the state can take and own this dance in Nigeria, it will be very good because it will add to some of the already existing tourism potentials of the state.

“With Hula Kawaii dance, I can assure you that the whole country, even beyond, will take this state as a tourist destination. Other states will surely want to come and see the dance. Osun doesn’t have oil or some other things to export for foreign exchange. But if we can take and own the Hula Kawaii dance, it will help us a lot”, he stated.

Speaking on other aspects of tourism in the state, the United States of America-trained hotelier expressed readiness to collaborate with the Osun State Government in the area of Culture and Tourism to make the sector more viable.

In his words, “nature exists in Aloha Hotel and Resort which can complement government’s efforts to boost the tourism sector.

“At Aloha Hotel Resort, we have a natural waterfall, Golf Course, natural wildlife, a gym and swimming pool, among others. These will aid tourism and make tourists feel at home in Osun State.

“I believe things can only get better in the culture and tourism sector in this state, if the required energy is put into developing the sector and take it to the Next Level.”

The highpoint of the burial ceremony was an award tagged: “The Most Dignified Patriot Award”, presented to Oyeleke by the African Youth Society in collaboration with the Global Unity Foundation.