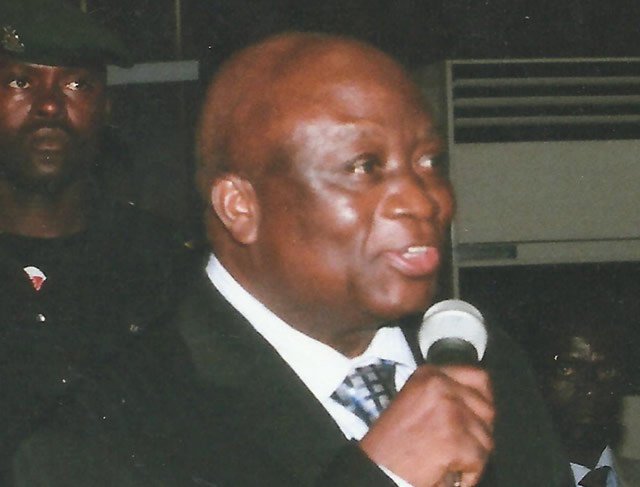 Nigeria’s former Minister of State for Education and a former National President of Association of Nigerian Authors (ANA), Prof. Jerry Agada is dead.

According to the Sun Newspaper, Prof Agada  died at the age of 68 early hours of Tuesday after a brief illness.

It was reported that he died  at a Makurdi hospital after being on admission for almost two weeks, although no  clear nature of the ailment that took his life is known.

A  close source who  confirmed his death to The Sun who did not want his name mentioned said  only members of his immediate family could speak any further on the matter.

Until his demise,  Prof Agada was the Chairman of Benue State Civil Service Commission.