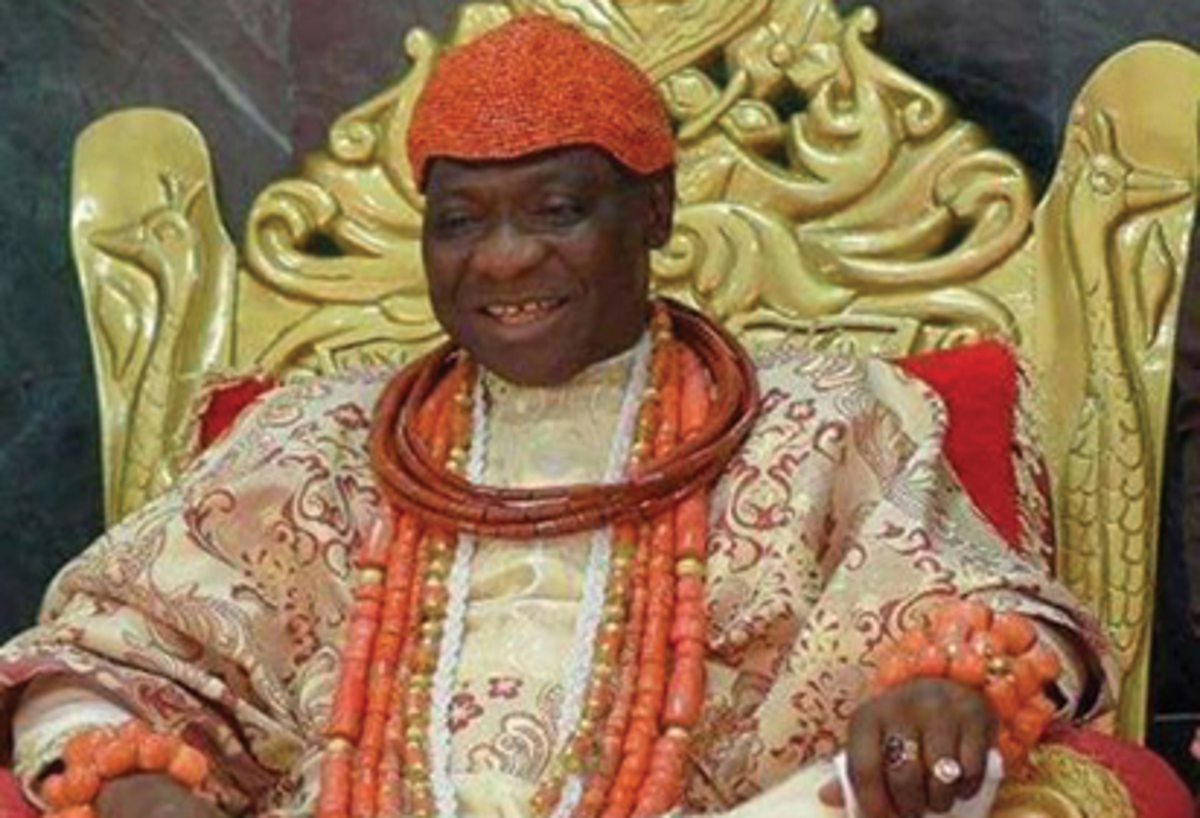 The Olu of Warri, Ogiame Ikenwoli is not dead, the Olu’s palace said on Tuesday in strong rebuttal to news reports on social and mainstream media on the demise of the Delta State first class traditional ruler.

Director of Palace Administration, Olu of Warri Palace, Chief Clement Maleghemi, in a statement said the rumoured death was only mere speculation as he said that the monarch was indisposed and was currently receiving medical attention. He, however, did not say where.

In a statement made available to journalists, he said: “The attention of the palace of His Majesty, Ogiame Ikenwoli, the Olu of Warri, has been drawn to news/social media speculations announcing the sudden demise of His Majesty.

“His Majesty is indisposed and currently receiving medical attention by a team of qualified medical specialists.”

The statement further said “any further information on the subject would be made known to the general public by the office of traditional Prime Minister of Warri Kingdom, Chief Aiyimi Emami, the Ologbotsere of Warri Kingdom.”

The Olu had been reported by various social and mainstream media to have passed on last Monday just about 10 days after marking his fifth anniversary on the throne.

Police Give New Details Of Lady’s Kidnap In Ibadan