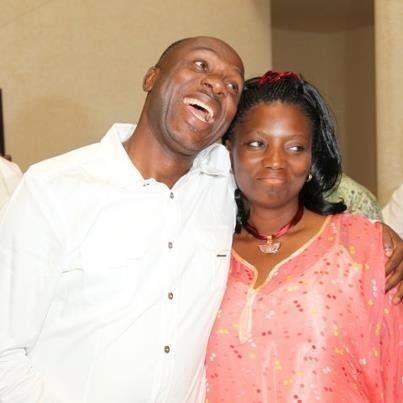 On the eve of his wife’s Golden Jubilee Birthday on Wednesday, Rotimi Amaechi was handed a golden double with the decisive affirmation of his political position as leader of the All Progressives Congress, APC in Rivers State.

With it came the dismissal of the suspension order made against him by the National Caretaker/Extra-Ordinary National Convention Planning Committee.

However, the APC National Secretariat on Wednesday not only nullified the suspension but threw it’s weight behind the state caretaker committee led by Hon. Isaac Abbot Ogbobula and his Local Government Ward Executives.

The APC in a letter signed by the Head, Legal Service, Dare Oketade, warned that the persons behind the suspension of Amaechi and other were impostors who stood the risk of sanctions.

In the letter titled: “Purported Suspension of Rt. Hon. Rotimi Amaechi, Sen. Andrew Uchendu and Expulsion of Chief Hon. Victor Giadom,” addressed to Igo Aguma, the rebels were cautioned against further acts capable of bringing the party to disrepute.

“We have checked through our records at the National Secretariat and found out that those persons are not officers of the party in Rivers State.

“I am therefore directed by the National Chairman, His Excellency, Governor Mai Mala Buni, to notify you, for the avoidance of doubt, that the Rivers State chapter of the APC is led by Hon. Isaac Ogbobula, who was duly sworn in at the National Secretariat of the party on December 2020, by virtue of the National Executive Committee meeting held at the Council chamber of Aso Rock Abuja.”

“By the above, I wish to draw you and other party members in Rivers State attention to the consequences of impersonation both within the constitutions of our party and laws of Nigeria.

“The party will not hesitate to take necessary disciplinary measures should any member of the party in Rivers State continue to take steps in impersonating the recognised state caretaker committee led by Hon. Isaac Abbot Ogbobula or any of his Local Government Ward Executives.”

President Muhammadu Buhari had earlier on Wednesday in a fitting tribute to Judith Amaechi praised her for being the staying power that had brought Amaechi to his present day position of national reckoning.