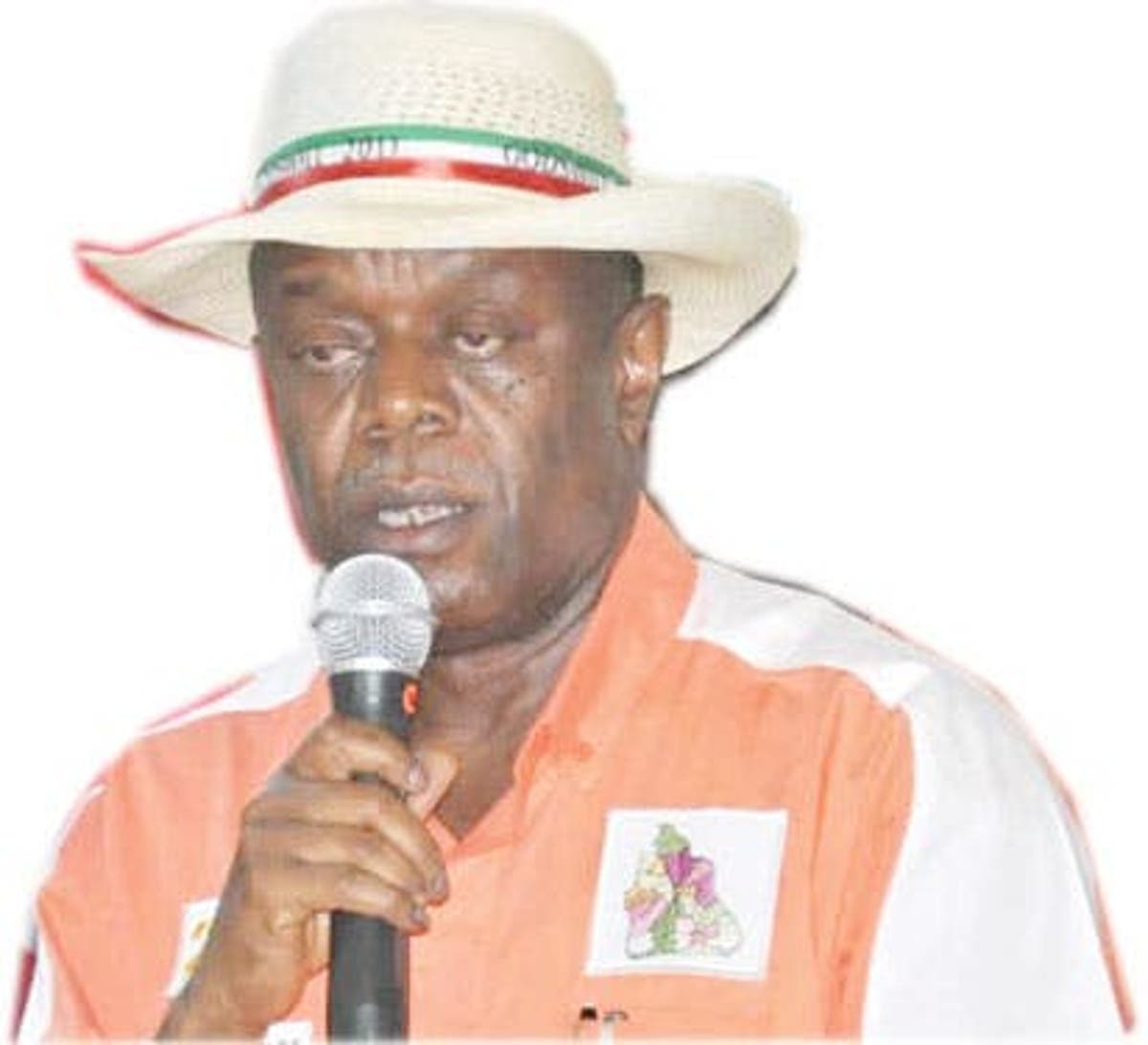 Speculations say he may have fallen to the dreaded COVID-19.

The late Nkanga was Akwa Ibom governor from September 1990 to January during Ibrahim Babangida’s military regime.

Nkanga will be remembered for his campaign for the restructuring of Nigeria, development of the country’s Niger Delta region and Resource Control.

Imo Won’t Owe Any Worker Under Me – Uzodimma