Why UNIBEN Asked Students To Stay At Home 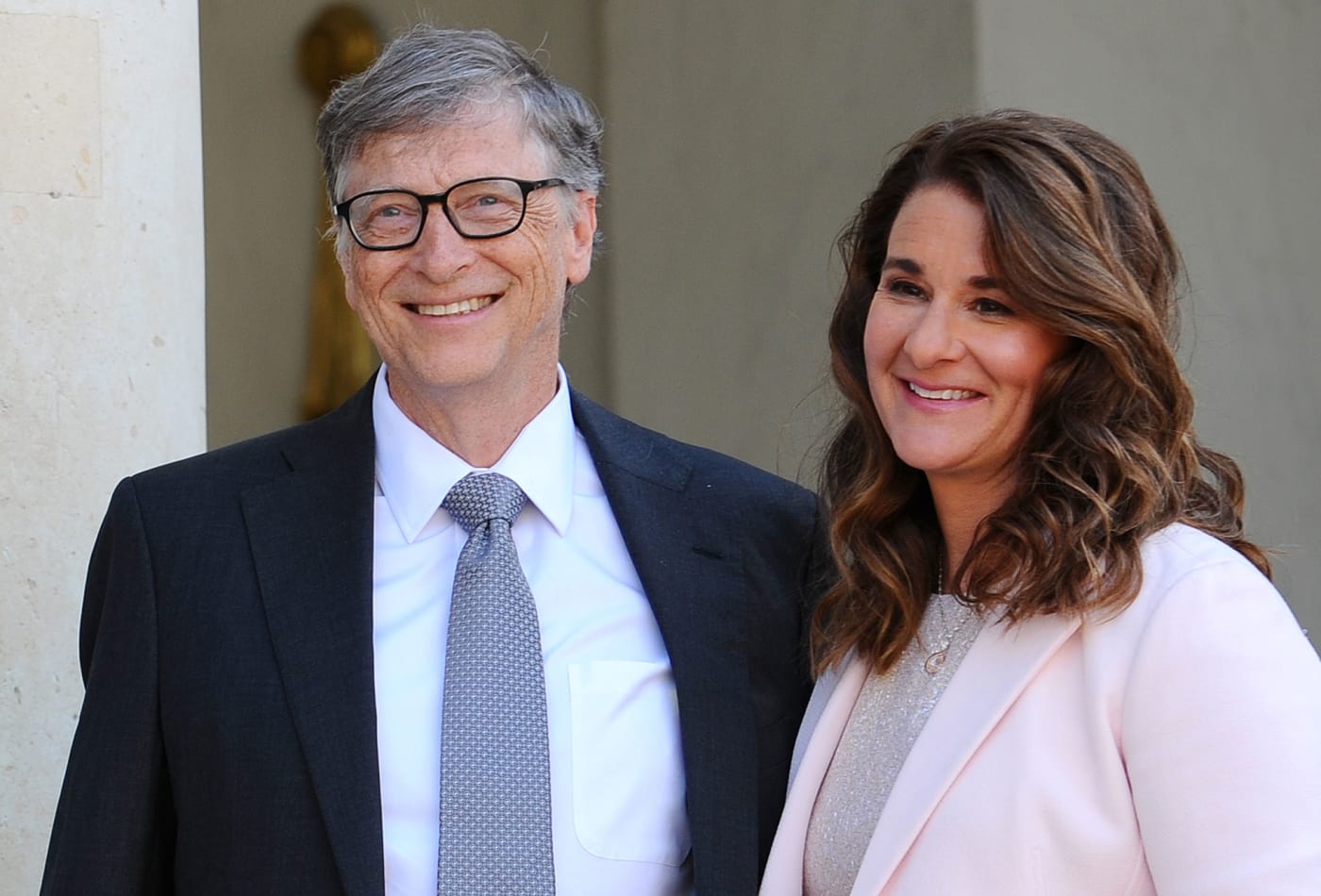 Bill Gates, a co-chair of the Bill and Melinda Gates Foundation (BMGF), has expressed shock at the low infection rate of COVID-19 in Africa.

Gates and his wife, Melinda had expressed fears that the disease will cause havoc in the continent.

He also warned in early 2020 that the virus would overwhelm health systems in the world’s poorest continent.

Melinda, who co-chair at BMGF, said the developing world will be hard-hit, she added that she foresaw dead bodies lying around in the streets of African countries.

However, giving his appraisal of the African situation after the nine months, Gates said “One thing I’m happy to have been wrong about—at least, I hope I was wrong—is my fear that COVID-19 would run rampant in low-income countries,” he wrote in his end of the year note.

“So far, this hasn’t been true. In most of sub-Saharan Africa, for example, case rates and death rates remain much lower than in the U.S. or Europe and on par with New Zealand, which has received so much attention for its handling of the virus.

“The hardest-hit country on the continent is South Africa—but even there, the case rate is 40 percent lower than in the U.S., and the death rate is nearly 50 percent lower.”

Bill Gates said, “we don’t have enough data yet to understand why the numbers aren’t as high as I worried they would get” — but gave probable reasons Africa was not as affected as expected.

“It helped that some countries locked down early. In Africa, another reason may be that the population is young compared with the rest of the world’s, and young people are less susceptible to the virus.

“Another reason could be that its large rural population spends a lot of time outside, where it’s harder to spread the virus. It is also possible—though I hope this is not the case—that the true numbers are higher than they look because gaps in poor countries’ health care systems are making it hard to monitor the disease accurately.”

Bill Gates said one of his fears that have been justified is that “COVID-19 is having a ripple effect with other diseases. Last month, I was surprised to learn that it was only the 31st most common cause of death in Africa. By comparison, it has ranked number four around the world, and number one in America.

“Why does it rank so low in Africa? It’s not just the relatively low incidence of COVID-19 there. It’s also because shifting health workers to focus on the coronavirus disrupted efforts to detect and treat HIV/AIDS, malaria, tuberculosis, and other diseases. As a result, COVID-19 stayed low on the list of health threats, but other problems came roaring back.