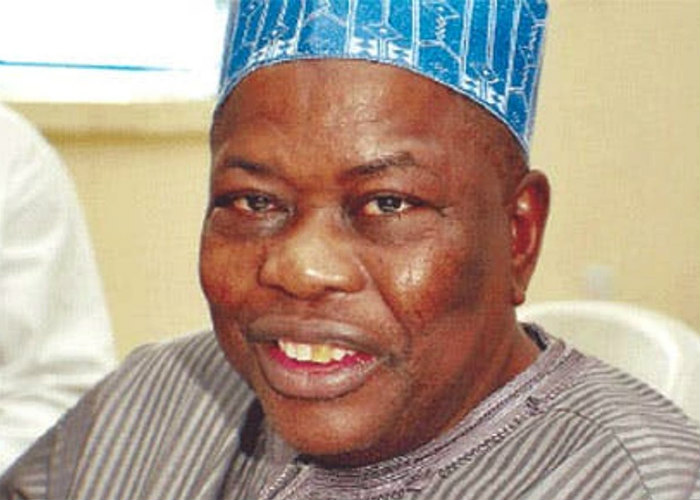 The National Conscience Party (NCP) has described the late National Chairman of Labour Party (LP), Alh. Abdukadir Abubakar Salam as a courageous politician with a nose for business, which however did not affect his views on national issues.

The NCP in a press release signed by Omole Olusegun, Special Assistant Media to Dr. Tanko Yunusa, NCP, National Chairman, further described the deceased as a gentleman to the core.

The press release said Salam kept the masses in his heart from partisan frays.

He said “Salam was a gentleman to the core and a good friend, we owe him a special tribute.

“Accordingly, we at the National Conscience Party would like to send our condolences to his family, Labour Party,  Inter-party Advisory Council, (IPAC) the government and people of Niger State,  and Paikoro where Salam was a title holder.

“He passed away when his services was most needed.

The NCP also raised alarm on the spate of deaths been recorded in the country.

“Although we do not imply anything since the cause of his death is not known to us, we are nonetheless concerned by the rising cases of unexplained deaths in our midst.

The party prayed for the soul of Salam to rest in perfect peace.”