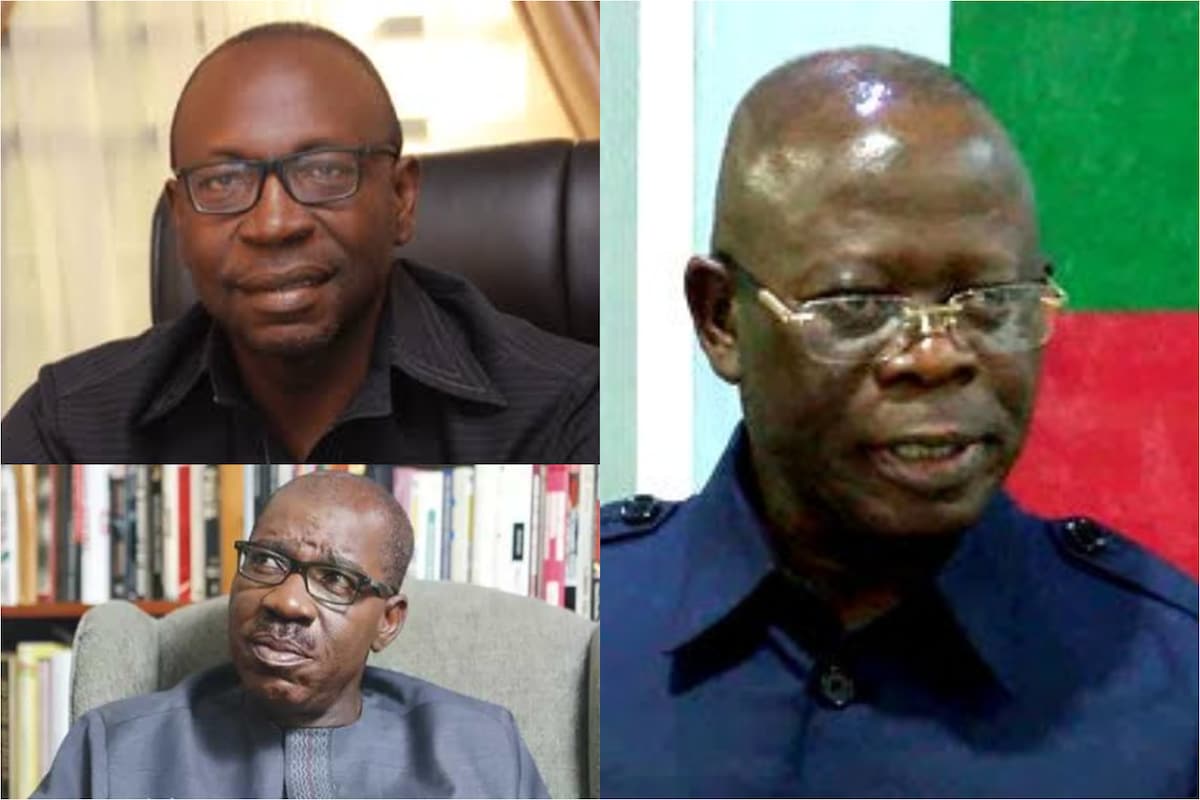 The All Progressives Congress, APC has constituted a special committee to probe its loss of Edo State in the governorship election of last year.

The probe is coming also in the wake of the claim that the party overcame a serious conspiracy against it to win the Ondo State governorship election.

The secretary of the Caretaker/Extraordinary Convention Planning Committee, CECPC, Senator John James Akpan Udoedehe disclosed this in a New Year message where he reviewed the party and the achievements of the party since the inauguration of the committee last June.

He also disclosed that the membership revalidation exercise planned by the party would take off on January 25.

The party’s decision to probe the loss of Edo State follows allegations that the majority of the governors and stakeholders abandoned the party’s candidate, Pastor Osagie Ize-Iyamu because of his relationship with Comrade Adams Oshiomhole, the immediate past national chairman of the party.

The mega campaign rally that was scheduled to hold just before the election was called off after the majority of the governors including the chairman of the caretaker committee, Governor Mai Bunu stayed away.

Only Governors Hope Uzodinma, Imo and Abdullahi Ganduje, Kano who were inclined to Oshiomhole showed up in Benin to identify with Ize-Iyamu.

“It must be noted that a committee has also been set up to advise the Party National Secretariat on what led to the defeat in Edo state and what actions need to be taken to prevent a recurrence in the future,” Udoedehe said on Friday.

Following the election in which Ize-Iyamu performed poorer than he did in 2016 against the same opponent and despite belonging to the party in control of security, the APC candidate opted not to take the case to the tribunal. That decision was partly informed by the fact that a significant number of APC chieftains including the president had congratulated Godwin Obaseki, the PDP candidate on winning the election.

Ize-Iyamu and the APC are, however, embedded in the court in a pre-election matter where they are hoping to oust Obaseki with the allegation of certificate forgery.

A decision on that is due within the first two weeks of the year.

Udoedehe also alleged a conspiracy against the party in Ondo State but said the plot was suppressed.