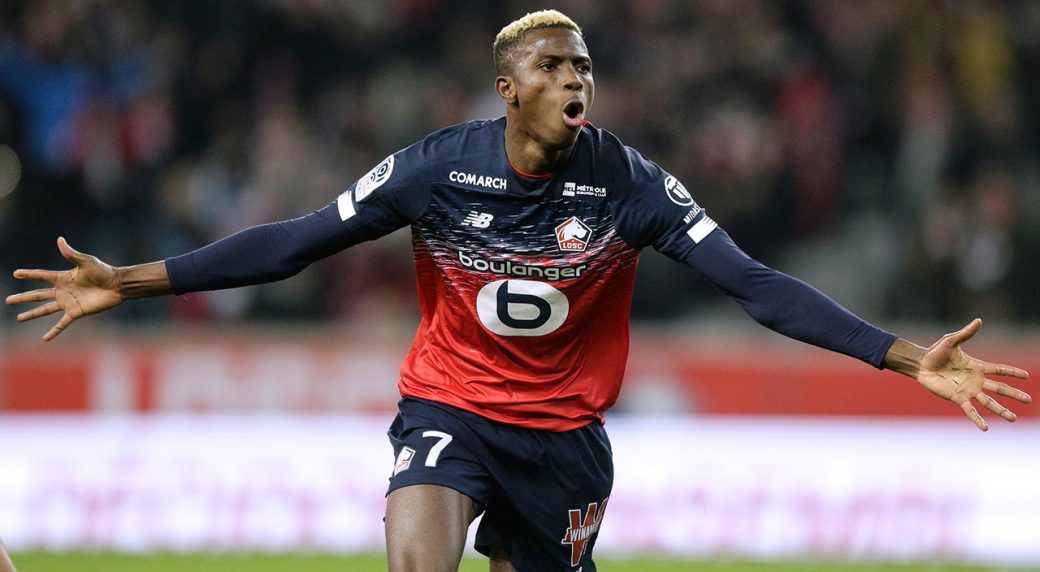 Napoli and Nigeria playmaker Victor Osimhen has tested positive for COVID-19 on his return from Lagos where he spent the Christmas holidays.

Osimhen who returned to Italy on Thursday was subjected to the compulsory test on arrival and found to have been positive.

Club officials were, however, happy that he had not joined other team mates and as such spread the virus to other team members and staff.

He is now in isolation and has is said to be asymptomatic.

The club tweeted thus:
“Napoli report that footballer Victor Osimhen tested positive for the molecular naso-pharyngeum swab on his return from abroad yesterday afternoon. The player is asymptomatic and has not met the team group,” the club posted on Twitter.