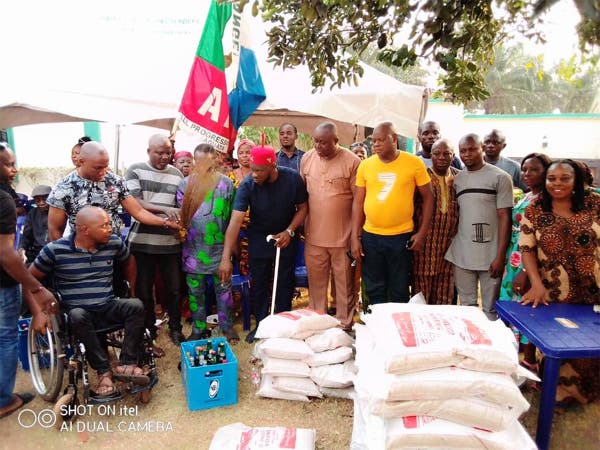 Giving an insight on his purpose during the Christmas party in his country home, he said:

“My administration will deemphasize projects that are more for visibility or the so called elitist projects”.

“Our focus will be on developmental projects that favour the masses. There will be a lot of focus on our rural areas, job creation through massive investment in agriculture, deliberate policy to attract more investors to the state and make our IGR to be at par with States like Lagos and Kaduna.”

“I have no doubt that I have the requisite capacity to raise the bar of good governance in the state”.

“‘My politics is defined by true service to the people, leadership by transparency, accountability, and credibility, anything fair and just,”