Why Tomato Prices Are Dropping - Sellers 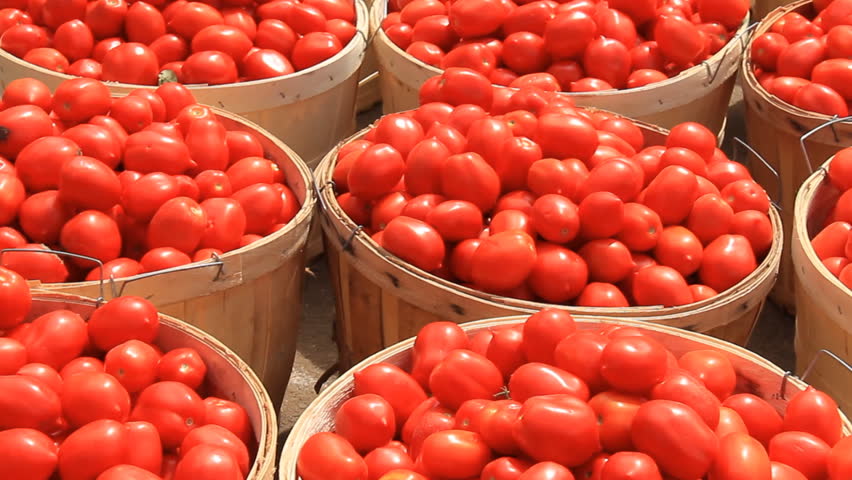 Some tomato sellers in Enugu have attributed the current drop in price of the commodity to its harvest season which has led to a glut.

A visit by a Correspondent of the News Agency of Nigeria (NAN) to some of the major markets in Enugu on Saturday, showed that a big basket of tomatoes now sells for N11,500 as against the previous price of N16, 000.

According to the traders, the price of tomatoes usually dropped during its harvest season.

One of them, Miss Oge Madu, a tomato seller, at Garki Market, said that the major reason for the sudden reduction in price of tomatoes was due to the cultivation of tomatoes in Enugu (Nsukka)

“The Nsukka tomatoes are also flooding the markets and this has made the commodity to reduce in price.

“During rainy season tomatoes are scarce, the prices are high, but in dry season, they are surplus and the prices usually drop,” Madu said.

Also, Mr Rufus Ozor, a tomato seller at new Akwata in Garki Market, said that the prices of tomatoes had significantly dropped in Enugu markets.

“A month ago, UTC tomatoes was scarce and expensive, but now it has flooded the markets making it affordable by everyone,”Ozor said.

Meanwhile, the pepper sellers on the other hand, have lamented over the increase in the price of pepper  in the markets.

“This is pepper planting season that is why it is scarce now,”Onu said.

Another pepper seller, who spoke on condition of anonymity added that the cost of transportation also added to the increase in price of the commodity.

“What l know is that we sell as we buy from those that bring it to the market ” she said. (NAN)