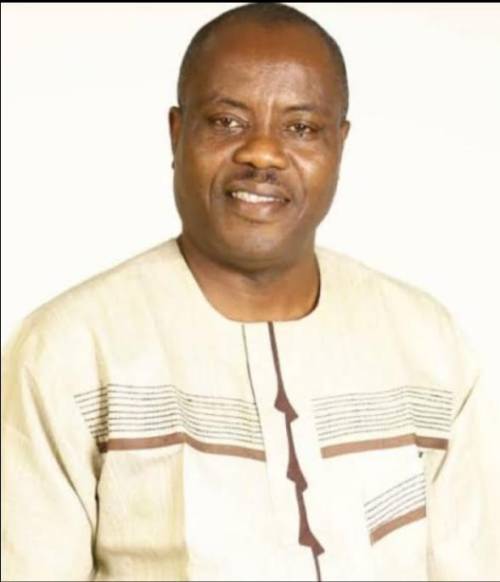 The Ogun State  Commissioner for Environment, Abiodun Abudu-Balogun has been suspended from office on account of the sexual harassment allegation brought against him by a 16-year-old girl.

The government said the suspension is to allow a free and fair environment to undertake a thorough investigation of the allegation.

GWG reports that a 16-year-old girl, Barakat Melojuekun had accused Mr. Abudu-Balogun of sexually harassing her after she had allegedly been lured to his house for a job.

The Ogun Environment commissioner is also being investigated by the police over the same sexual harassment allegation.

The government’s decision was conveyed in a statement issued in Abeokuta on Sunday by the Secretary to the State Government, Mr. Tokunbo Talabi.

He said: “whilst taking cognizance of the principle of a suspect being presumed innocent until proven guilty and the public statement issued by Hon. Abudu-Balogun denying the allegation, as a government with zero tolerance for gender-based violence and indeed any criminality, the suspension is a further demonstration of the commitment of Prince Dapo Abiodun Administration to fairness, equity, justice, and the rule of law, no matter who is involved.

“The government assures the public that it will do everything to ensure that justice is served in this case.

The permanent secretary in the ministry of environment will act for the suspended commissioner pending the investigation of the sexual harassment allegation against the commissioner.