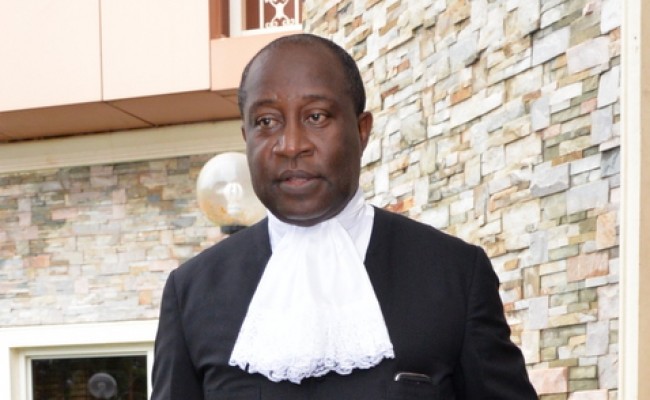 Emeka Etiaba, a Peoples Democratic Party, PDP governorship aspirant in Anambra State has pledged to emulate what he describes as the good deeds of past governors who have ruled the state.

He spoke as he said that aspirants from outside Anambra South determined to contest the election cannot be stopped despite what he claimed as the zoning arrangement in the state.

Emeka is the son of the first female governor in Nigeria, Dame Virgy Etiaba.

His mother served as governor between 2006 and 2007 when Mr. Peter Obi was impeached from office by the Anambra State House of Assembly.

Speaking of his plans for the governorship of the state, Etiaba said he aims to sustain the legacy of good leadership which he said the state had been blessed with.

Noting that Anambra had been blessed with good leaders including his mother, he said:

“I must first of all acknowledge that from the time of Senator Ngige to Dame Virgy Etiaba, Mr Peter Obi to the present Governor, Chief Willie Obiano, Anambra State has been blessed with good governors. It’s not an issue of coming to do totally different things. No.

“There are some policies that I could sustain. And such policies must be sustainable consistently. But there are new ways of doing things that I will introduce. I have spoken several times on the issue of giving out my manifesto.

“And I always say that a lot of people are waiting to hear from me. Indeed, other aspirants in other to make up their manifestoes. But I don’t want to enrich anybody’s manifesto.”

He also said that he would boost the state’s internally generated revenue (IGR) so that there would be enough funds to run the government without depending on federal allocation.

He also said that his government would give priority to secondary and tertiary education as well as security.

He also said that those from outside Anambra South cannot be stopped from exercising their fundamental rights.