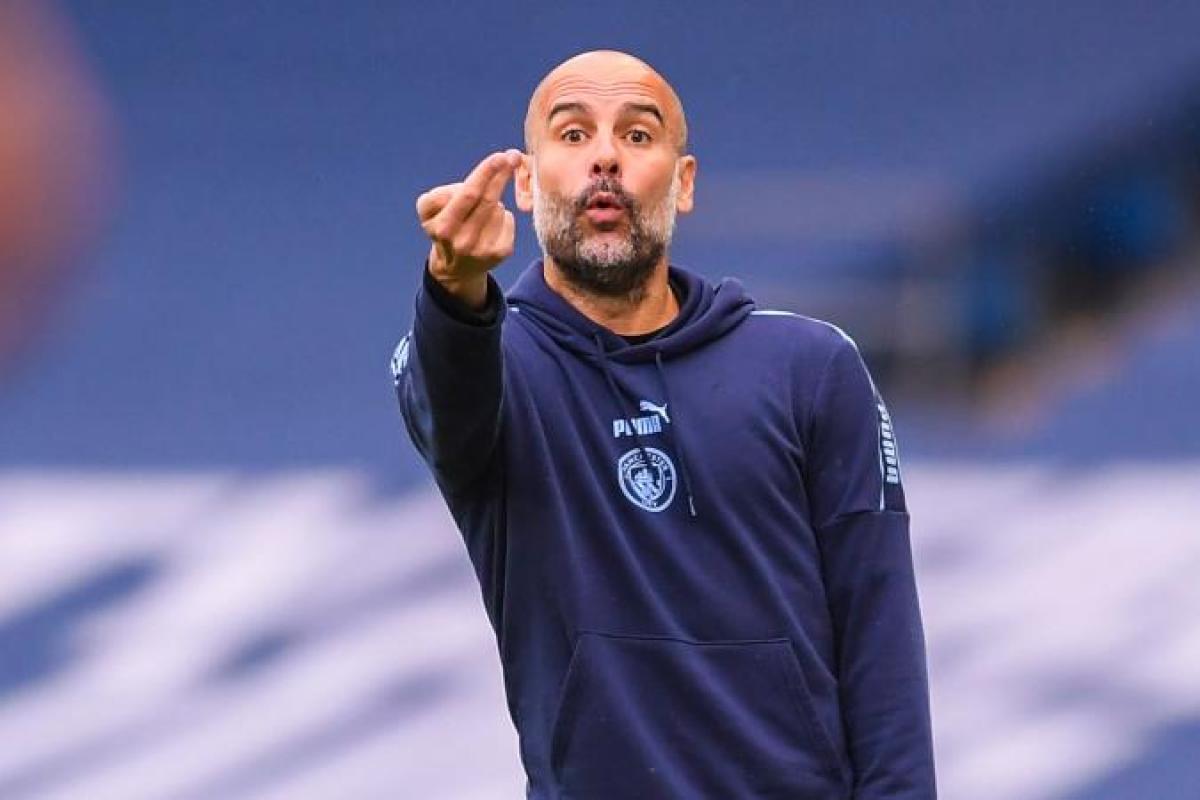 Manchester City manager Pep Guardiola’s retirement plans are being reviewed in the light of the wealth of experience he has gained from previous coaching stints, the multiple award-winning coach said at the weekend.

The 49-year-old Spaniard’s current five-year stay at City is his longest spell in charge of a club since he began his managerial career in 2008.

Guardiola managed Barcelona from 2008-12 and spent three years in charge of Bayern Munich before joining City, who he has guided to two Premier League titles, three League Cups and an FA Cup since his arrival in 2016.

Guardiola’s retirement plans have been much speculated before.

“Of course I am better now, definitely. Experience helps you – especially the way I live my profession,” Guardiola, who signed a new two-year contract in November, told the City website.

“Before I thought I would retire soon, now maybe I am thinking I might retire older. 50 already, it is a nice age!”

City are eighth in the Premier League with 26 points, seven adrift of leaders Liverpool but with two games in hand. They visit sixth-placed Chelsea later on Sunday.