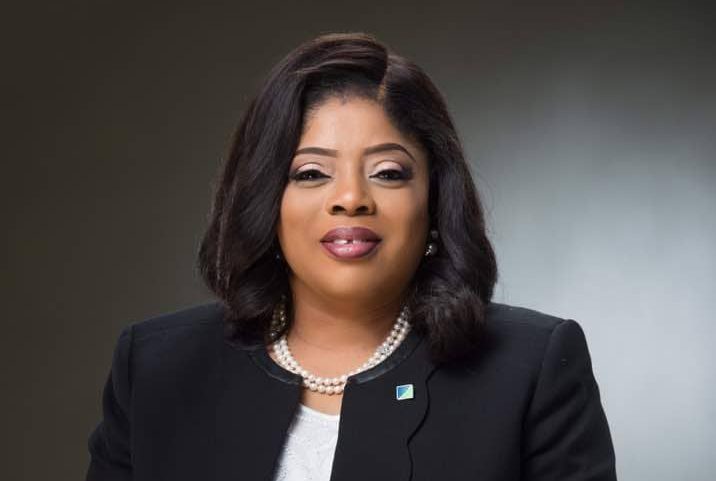 Her gender is, however, no issue given the overflowing attributes that recommended her for the position of the fourth managing director of the 32-year-old bank.

The low turnover of CEOs according to industry watchers underlines a culture of stability in corporate governance in the bank despite its tremendous growth in assets branches.

Mrs. Onyeali-Ikpe took over from Mr Nnamdi Okonkwo, whose contract tenure ended on Dec. 31, 2020, in line with the bank’s governance policy.

Mr. Okonkwo’s stewardship was no less eventful, having left the driving seat of the bank with an overflow of commendations as buttressed by the positive returns to shareholders and stakeholders of the bank.

The bank in a statement announcing the change of baton assured the bank’s customers that: “under Mrs Onyeali-Ikpe’s leadership, the bank will consolidate on the already laid foundation and track record of performance, to execute the next growth phase.”

“Onyeali-Ikpe was formerly the Executive Director, Lagos and South West Directorate of the bank, and has been an integral part of management in the last six years.

“She joined the bank in 2015 and spearheaded the transformation of the Directorate, leading it to profitability and sustained its impressive year-on-year growth across key performance metrics, including contributing over 28 per cent of the Bank’s profit before tax, Deposits and Loans.

“She holds a Bachelor of Laws (LLB) degree from the University of Nigeria, Nsukka; a Master of Laws (LLM) degree from Kings College, London; and has attended executive training programmes at notable global institutions, including Harvard Business School; The Wharton School, University of Pennsylvania; INSEAD School of Business; Chicago Booth School of Business; London Business School and IMD,” the email said, in a citation.

Why We Severed Ties With Atiku – Intels Nigeria