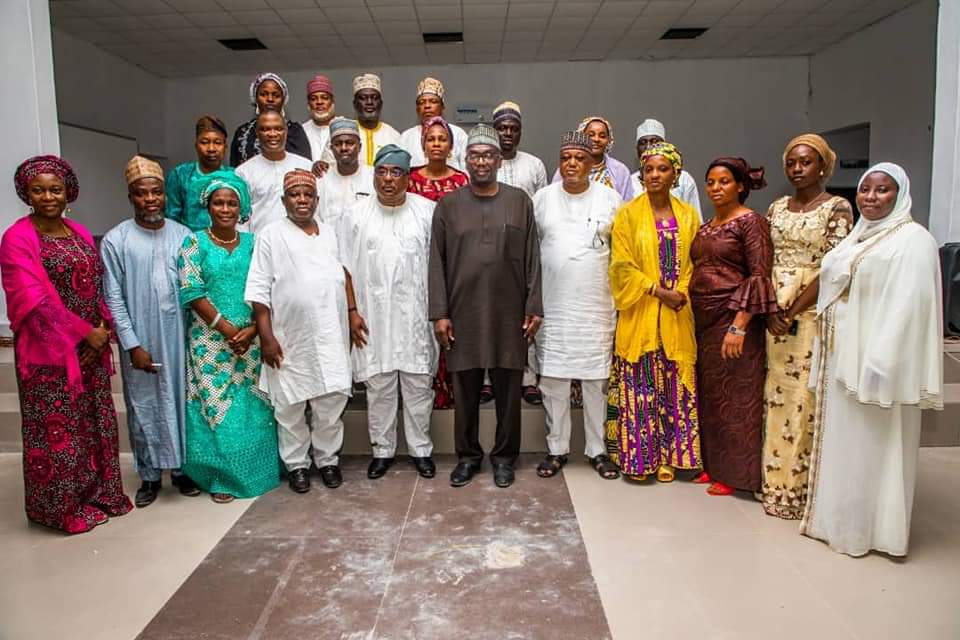 Gov. AbdulRahman AbdulRazaq of Kwara has dissolved the state executive council with effect from Dec. 31, 2020. The cabinet with nine women and six men was Nigeria’s first female majority cabinet.

The dissolution of the cabinet was contained in a statement signed by the Chief Press Secretary (CPS) to the governor on Monday in Ilorin.

The News Agency of Nigeria (NAN) reports that the 16-member cabinet was inaugurated by Gov. AbdulRazaq on Dec. 14, 2019.

At its inauguration, it was acknowledged for being Nigeria’s first female majority cabinet.

“His Excellency especially commends the Honourable cabinet members for their contributions to the development of the state while also wishing them the best in their future endeavours,” Ajakaye said.

The governor added that the Secretary to the State Government (SSG), Prof. Mamman Sabah Jubril, was retained.

The governor directed the former cabinet members to hand over to the most senior officers in their respective ministries.

Besides its gender flavour, the out gone cabinet also had the youngest commissioner, Ms Joana Kolo who was 26 on her appointment. (NAN)

How Buhari Made Me Sell Off Intels Shares – Atiku