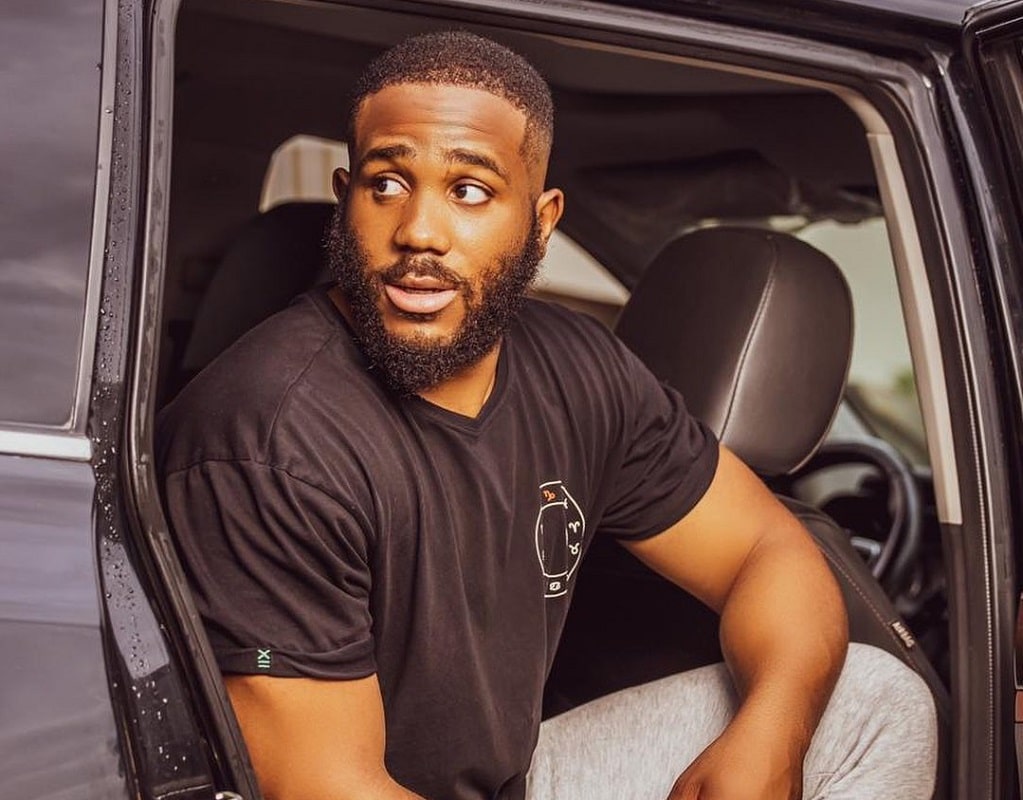 Fans of the BBnaija Reality Show have taken to twitter to slam Kiddwaya after he caused an uproar on social media with his bragging about his achievements.

GWG recalls that Kiddwaya, son of billionaire, Terry Waya, has been in the news recently for bragging about the wealth and connections of his father.

This triggered reactions as some Nigerians at that time first went to social media to slam Kiddawaya as they urged the reality star to focus on building his brand instead of showcasing his father’s wealth.

However, Kiddwaya will not have it as he took to his Twitter page on Wednesday saying that he shouldn’t be compared with anyone as he is not on the same level with anyone after his recent outing.

He wrote: “After the week I’ve had. The people I’ve met. Pls don’t compare me to your favourite anymore. I think that ship has God damn sailed.”

This development has sparked social media reactions as many Nigerians took to the micro-blogging platform to berate Kiddwaya as some lambasted him for being jealous of the eventual winner, Laycon, while some were of the view that he should focus on his brand instead of engaging in a needless competition.

Nigerians who took to twitter to slam Kiddwaya said:

Others who also took to twitter to slam Kiddwaya said: