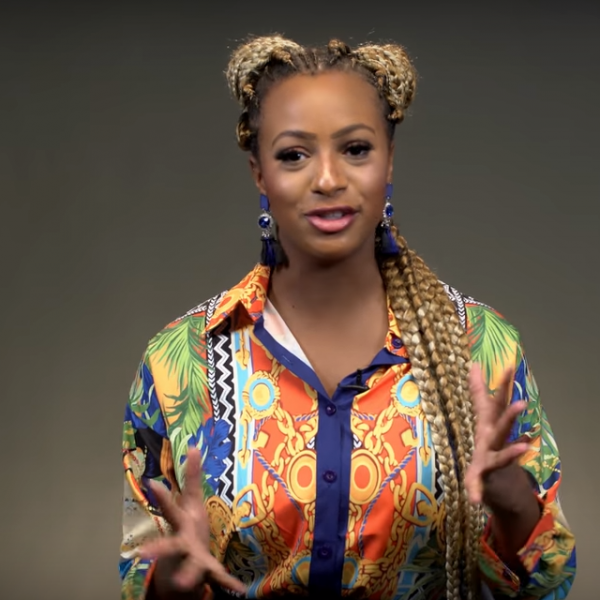 Celebrity disc jockey DJ Cuppy has taken to twitter to express her feelings after Zlatan Ibile reportedly blocked her out on WhatsApp and Instagram.

The 28-year-old in a tweet said he never told her his reason for blocking her on Friday.

Noting that they were friends and even collaborated on the hit song, ‘Gelato’, she asked:

“10 months later and I sometimes still wonder why @Zlatan_Ibile blocked me on WhatsApp and Instagram without ever saying why.

In another tweet she said she is human and had feelings.

“I’m human and I have feelings too.”