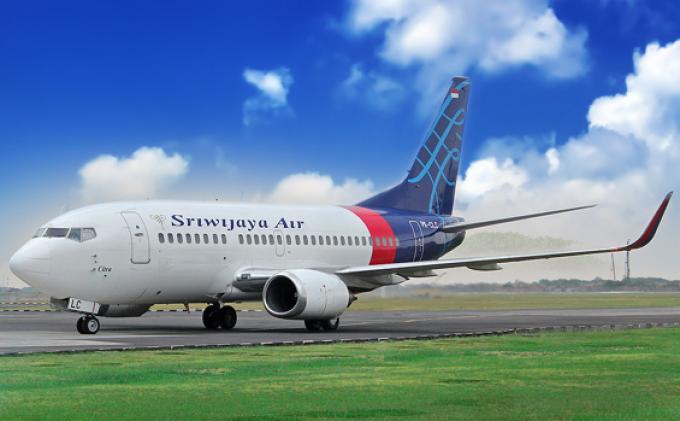 A passenger Boeing plane operated by Indonesian budget carrier Sriwijaya Air has lost contact after taking off from Jakarta’s airport, according to an official.

A spokeswoman for the Transport Ministry, Adita Irawati, said the Boeing 737-500 aircraft was en route to Pontianak on Borneo island when it lost contact.

“This is being investigated in coordination with the National Search and Rescue Agency and the National Transport Safety Committee,” Adita said.

Further news on the development is presently being awaited.