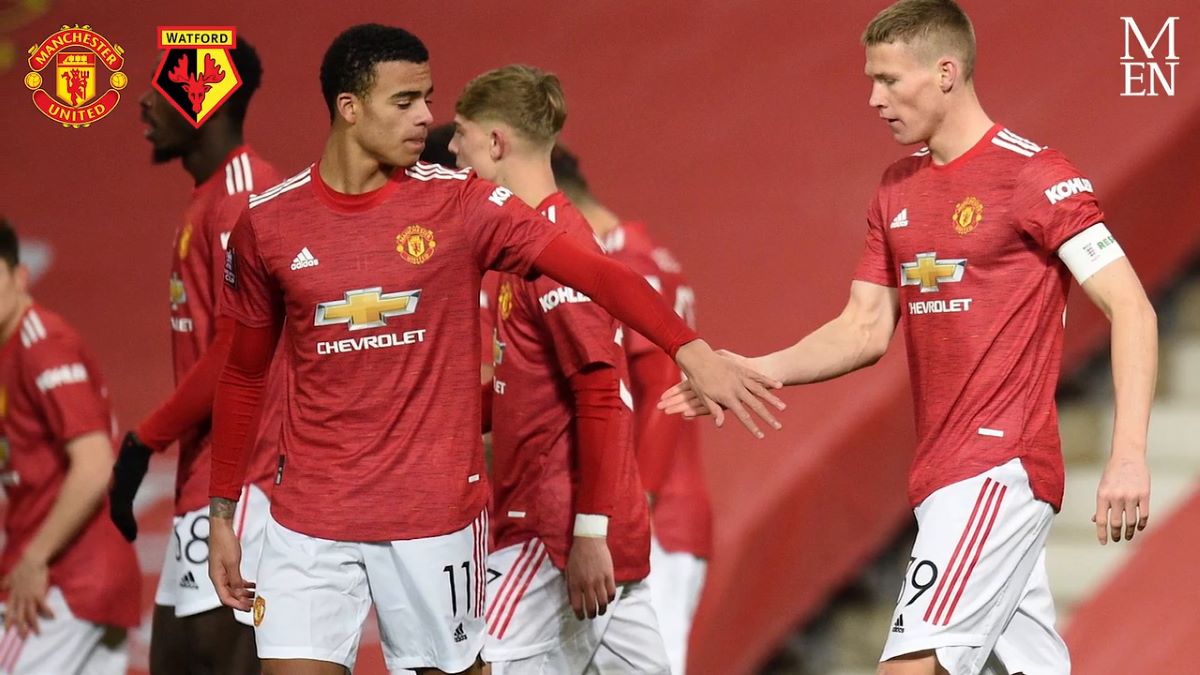 Manchester United squeezed past Watford with a 1-0 victory to advance to the fourth round of the FA Cup courtesy of a Scott McTominay goal in the fifth minute on Saturday.

Ole Gunnar Solksjaer made nine changes to the side that lost against Manchester City in the Carabao Cup semi-final. Scott McTominay wore the captain’s armband for the first time in his career and he had a fairy-tale experience as his header from Alex Telles’ corner  within five minutes proved to be the match winner.

Apart from McTominay’s early goal, Eric Bailey and Juan Mata were the closest to finding the back of the net in the first half for the Red Devils. Eric Bailey’s header went wide from a Telles delivery, while Juan Mata failed to make the most of a Donny Van De Beek flick as his shot was played straight at Daniel Bachmann. Adam Masina’s strike was well dealt with by United shot-stopper Dean Henderson in the first half. At the break, Scott McTominay’s fourth goal of the season ensured that they were ahead.

Second half action was drab. Ole Gunnar Solksjaer threw on Marcus Rashford and Anthony Martial with twenty minutes left on the clock. Rashford could have been a super sub, had it been he took his chance after coming on.

McTominay’s good day at the office as captain ensured that at the end United squeezed past Watford into the next round and helped them bounce back from the hiccup of falling to Manchester City in the Carabao Cup semi-final at Old Trafford.