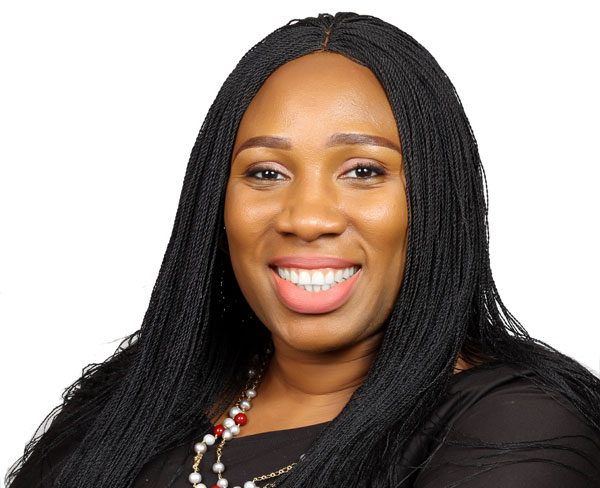 The Rotimi Amaechi led mainstream in the Rivers State chapter of the All Progressives Congress, APC has rejected Justice Lemea Ngbor-Abina as presiding over a case involving the party on the claim of bias pushed by the fact that her dad is a PDP chief.

The party has as such petitioned the National Judicial Council, NJC, Chief Justice of the Federation over alleged attempt of the judge to bend the wheel of justice by pandering to her father’s political interests.

The APC in the petition accused Hon Justice Ngbor Abina who is hearing a case involving the party of inclining to her father’s political interest which it claimed is directed at destroying the APC in Rivers State.

The APC in the petition authored by its Rivers State Caretaker Committee Chairman, Isaac Abbot-Ogbobula said the judge is the daughter of a Peoples Democratic Party, PDP chieftain, Chief Precious Abina who the party claimed is a known associate of Governor Nyesom Wike and shares the governor’s mission of destroying the APC in Rivers State.

In accusing Justice Ngbor-Abina of bias against the APC, the petition alleged that the judge unilaterally brought the matter involving a suit to stop the APC membership revalidation exercise from 18th January to 11th January to aid the desire of the plaintiffs who are rivals of Amaechi in the APC.

While noting that the judge’s dad is a PDP chief, he said: “We are sued as 1st Defendant in the above suit now pending before Hon. Justice Ngbor Abino, Judge, and we write to your Honourable Lordship to report the flagrant display of abuse of judicial discretion and manifest show of bias against our party, The All Progressives Congress (APC) by the Hon Justice Ngbor Abina (presiding).”

According to him when the party got wind of an application for an exparte against it, he said the party immediately filed a motion on notice challenging service of the originating processes served on the party.

According to him, the APC despite drawing attention of the judge to the motion that the judge preferred to hear the exparte motion alongside the substantive motion despite the position of the law which has it that “where there is an application challenging service, it is incumbent on the judge to first entertain such an application either way before delving into any other pending applications.

The party chief said: “The registrar of court informed parties and counsel present that he was instructed by my Lord the Hon. Justice Ngbor Abino to give date to parties for the 18th January, 2021 (being the only available/possible date in the Month of January, 2021) or any other date in February 2021 as there was no available date to accommodate same. In the circumstances and by consent of parties, the case was adjourned to 18 January, 2021.

“The said change in date was unilaterally done by His Lordship placing reliance on the request albeit, extra-judicially on a letter dated 21 December, 2020 by the Claimant Counsel H.A. Bello, Esq which he addressed to the Honourable Judge in person wherein he entreated my Lord to bring forward the said hearing date from 18/01/2021 to 11/01/2021 for the singular purpose of hearing their “Motion on Notice for Injunction for restrain our political party from registering and re-validating its members” even In the face of the pendency of our application challenging service of the Originating Processes on us.”

Noting the paternal relationship between the judge’s father and Governor Wike, the APC as such called on her to step down from the case.

“My Lordship refusal to hear the Motion Challenging Service and on the contrary, electing to hear the substantive matter together with the said motion, a position running in conflict with laid down principles of law.

“ln the light of the foregoing, we have therefore lost confidence in the neutrality of Hon Justice Ngbor Abina from continuing to hear and determine the suit pending before the court since Justice 1st rooted in confidence,” he added.