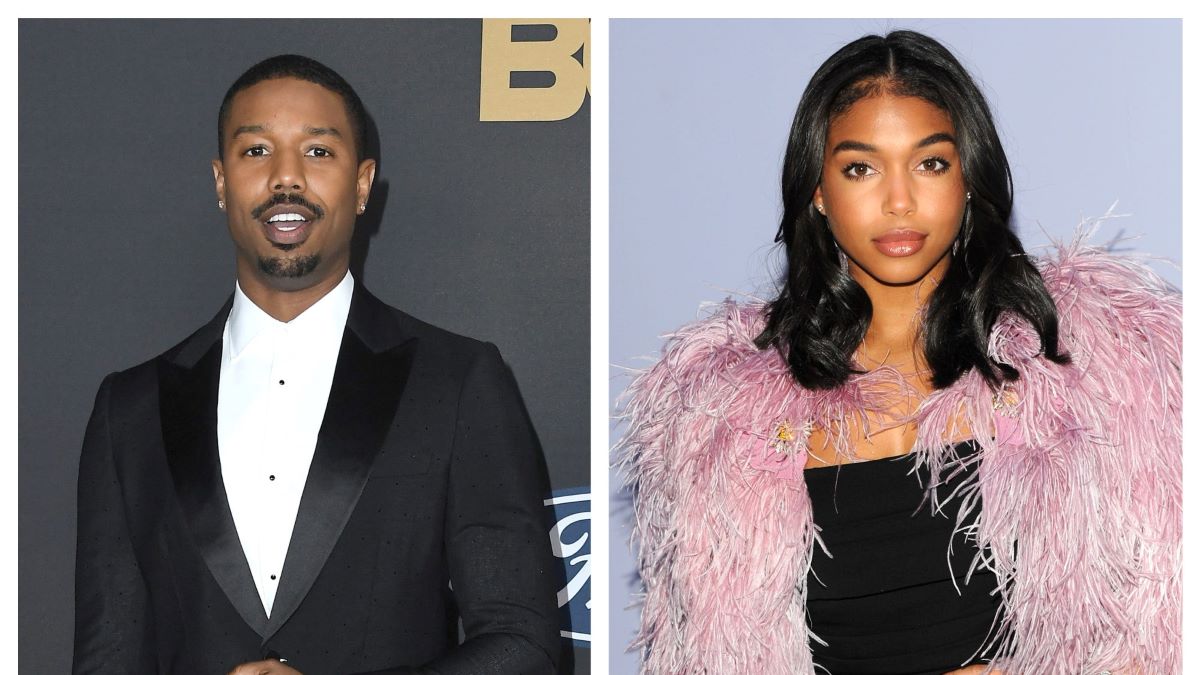 American actor, Michael B. Jordan, and Lori Harvey have confirmed their romantic engagement.  The announcement on Sunday puts the 2020 and reigning Sexiest Man Alive, Jordan off the market for spinsters!

The long suspected romance was confirmed on Sunday after Jordan shared romantic pictures with Harvey on Instagram.

GWG reports that as at Monday morning that more than 1,800,000 persons including one of the most beautiful actresses from Northern Nigeria Rahama Sadau had liked the post.

Though he was crowned as the Sexiest Man Alive, Jordan has been known for maintaining a very private life with as little rumpus as possible.

33-year-old Jordan was in the picture seen cuddling up with Harvey in one snap, and gazing into her eyes in another.

24 year old Harvey who was adopted by Steve Harvey after his 2007 marriage to her mom, Marjorie Bridges also shared the pictures on her Instagram post post a few minutes later.

The posts included polaroids of herself and Jordan. She captioned the posts with a brown heart emoji.

Rumours of a romance between the pair have swirled around in America especially after the couple was seen travelling together on two occasions.

They were first seen last November just before Thanksgiving as they were seen arriving at an Atlanta airport together.

The reigning Sexiest Man Alive, Jordan is a star in the series Creed.

The American actor, film producer and film director is known for his film roles as shooting victim Oscar Grant in the drama Fruitvale Station (2013), boxer Adonis “Donnie” Creed in the Rocky sequel film Creed (2015), and Erik Killmonger in Black Panther.

In 2020, Jordan was named one of the 100 most influential people in the world by Time magazine, as well as the Sexiest Man Alive by People magazine.