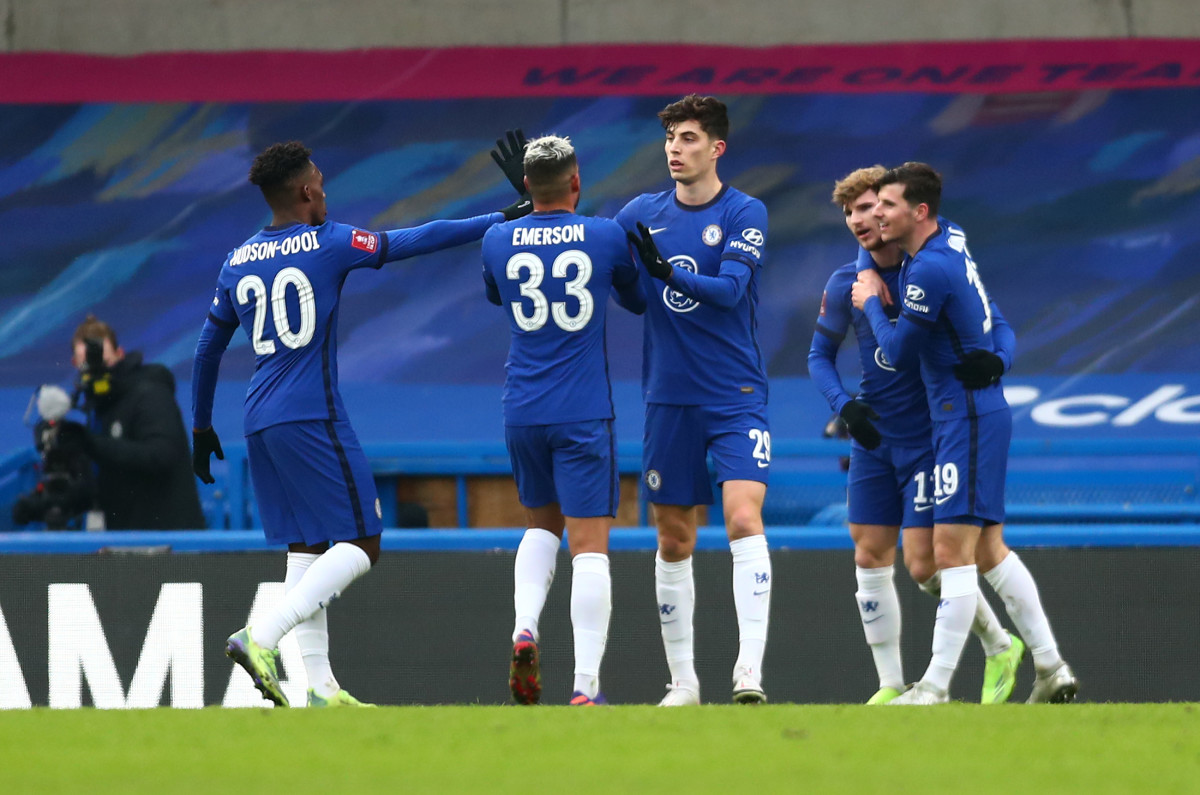 Chelsea returned got back to winning ways as they demolished Morecambe 4-0 in the FA Cup at Stamford Bridge on Sunday to lift the spirits of both Frank Lampard and his players.

The Blues have been far from impressive in recent games, sparking questions as to Lampard’s capacity to lead the team. Sunday’s game generated some talking points from the much needed victory:

Joining a new club is exciting, until you fail to live up to the billing. This has been Timo Werner’s case since joining Chelsea from RB Leipzig during the summer. He has been short of confidence in front of goal. His goal against Morecambe shows that the tempo of the Premier League is affecting the German international and he will need more time to fit in.

As Chelsea returned an emphatic victory over a less fancied Morecambe side has renewed their confidence, however, it shows they still possess the quality to dissect any defense, if given the chance. This win can help them begin a revamp in the Premier League where they have been struggling. Hitherto, they were regarded as title favorites, who says that is an impossibility? after the masterclass they just pulled off.

Just like his fellow German compatriot, Kai Havertz hasn’t been impactful since his big money move from Bayer Leverkusen. This has made him sit on the bench in the Premier League. His goal and assist against Morecambe shows that he has the magic in him. Lampard will need to take that risk of including in the starting lineup subsequently for him to deliver the goods.