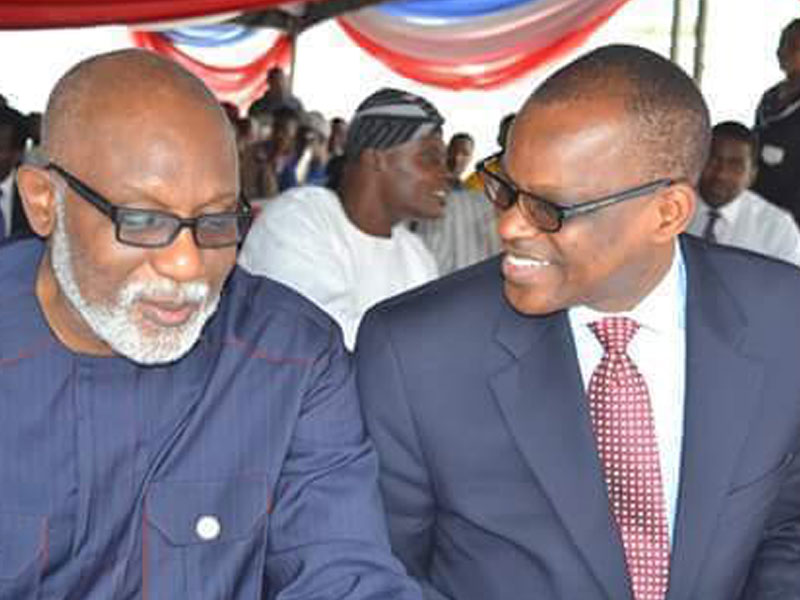 Jegede told the tribunal that the candidate of All Progressives Congress(APC), Mr. Oluwarotimi Akeredolu was not validly nominated by his party, APC.

His prayer was that the Governor of Yobe State, who is the chairman of APC Caretaker Committee, Maina Buni, could not also function as the caretaker chairman of the APC.

Giving evidence at the Ondo Election Tribunal presided over by Justice Umar Abubakar, the PDP governorship candidate said the nomination of Akeredolu ran contrary to APC constitution and the 1999 constitution of the Federal Republic of Nigeria.

Jegede had approached the tribunal praying that he should be declared winner of the election.

The PDP governorship candidate on Tuesday, through the assistance of his attorney, Onyekachi Ikpeazu, tendered evidence by presenting before the tribunal state summation of the results of the election, the nomination form and the results of the 18 local governments of Ondo State.

After arguments by both the attorneys of the petitioner and respondents, the evidence tendered by the PDP governorship candidate were admitted by the tribunal as exhibits.

However, Lateef Fagbenmi and Akin Olujimi, who are attorneys of the respondents, told the tribunal during cross-examination of the petitioner, that Jegede who is not a member of APC should not interfere in the internal affairs of the party.

Charles Edosanmiwan, attorney to INEC, told the tribunal that majority of the prayers of the PDP candidate were about the APC primary and emergence of Oluwarotimi Akeredolu as the candidate of the party when he’s not a member of the party.

The Ondo Election Tribunal, however, adjourned to Wednesday.

Wike Has Made Me Proud To Be PDP – Anyim