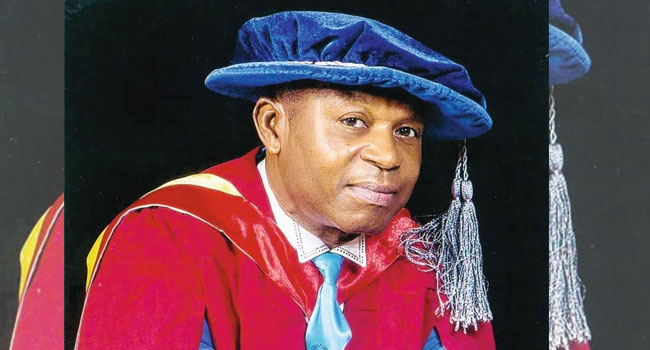 A High Court in Uyo, on Monday adjourned until Jan. 13 the trial of a University of Uyo professor charged with electoral fraud.

Prof Ignatius Uduk was charged with perpetrating electoral fraud in the course of his duty as an electoral official during the last General Election.

Uduk who is a lecturer at the University of Uyo is charged with three counts bordering on electoral fraud.

Justice Archibong Archibong adjourned the matter based on a verbal application by the prosecuting counsel, Kpoobari Sigalo , to effect a minor amendment on the earlier charges.

Uduk is also being charged with abandoning his assigned duties as the Collation and Returning officer of the State House of Assembly election and unlawfully generating scores and entering same in form EC 8E(II) thereby committing an offence punishable under section 122 subsection I of the electoral act 2010 as amended.

The issue of the professor charged with electoral fraud arose from the insistence of the Resident Electoral Commissioner in Akwa Ibom State, Mike Igini in ensuring that all those who perpetrated electoral fraud during the last General Election were brought to book.

Professor Utuk is also charged with announcing and circulating false and fake election results contrary to and punishable under section 123 subsection 4 of the electoral act 2010 as amended.

He was charged for perjury, lying on oath, contrary to Section 119 Subsection I of the criminal code law, laws of Akwa Ibom State 2000. (NAN)