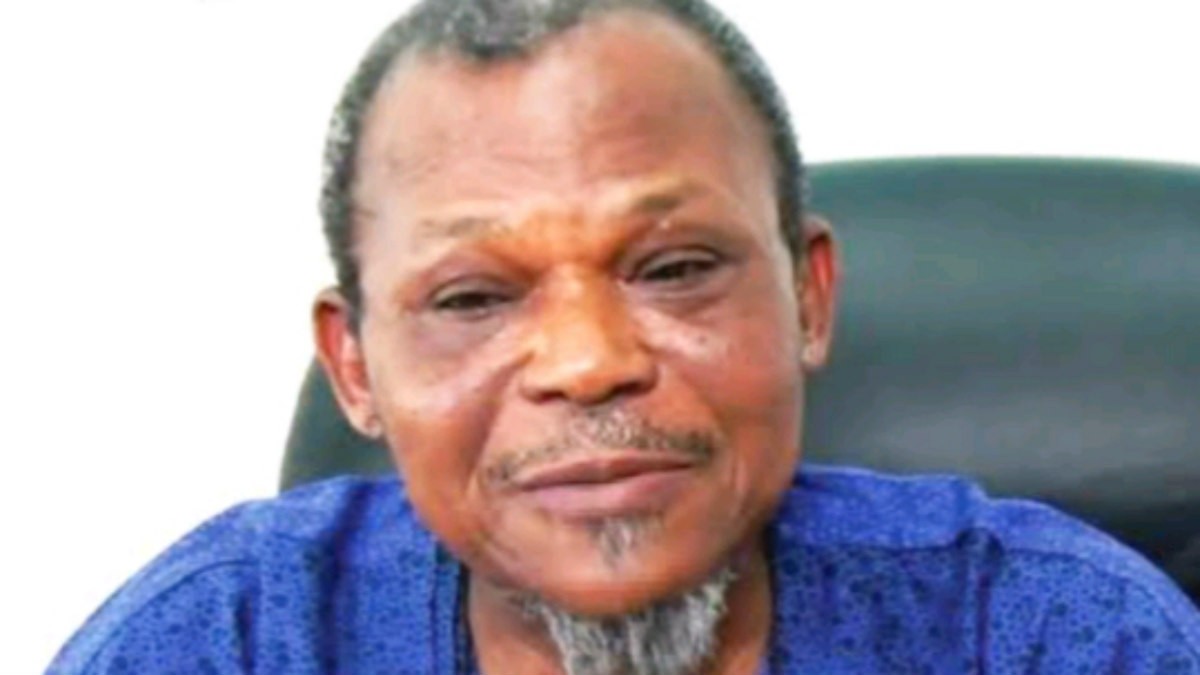 Erstwhile military governor of Lagos State and chairman of NADECO, Rear Admiral Ndubisi Kanu has died. He was 77.

Kanu was also a former military governor of the old Imo State and after an illustrious military career entered into business. He was a director of Fidelity Bank among other endeavours.

He was, however, more known for his pro-democracy activism during the General Sani Abacha regime.

His death was broken by Vanguard on Wednesday reportedly following confirmation by a friend of the retired naval general.

He reportedly died of complications of COVID-19 on Wednesday morning in a Lagos hospital.