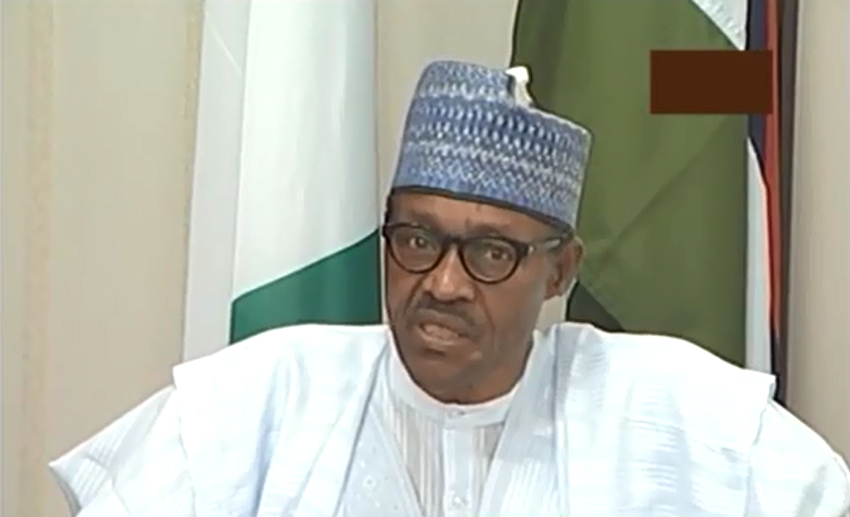 President Muhammadu Buhari has mourned the death of Hajiya Fatima (Fanta) Garba Mohammed, younger sister of former Head of State, Gen. Sani Abacha. The death of Abacha’s sister was made known via a statement issued by the presidency.

She was also the mother of Senator Basher Mohammed Lado who is federal commissioner at the National Commission for Refugees, Migrants and Internally Displaced Persons, IDPs.

“The President sympathises with the Abacha family, Sen. Lado and his siblings as well as the people of Kano State, noting that Hajia Fanta, who lived to the age of 75, devoted her time on earth to caring for the less-privileged and godly upbringing of her children.

“President Buhari prays that Allah will console all those who mourn and grant Hajiya Fanta Aljannatul Firdaus.”