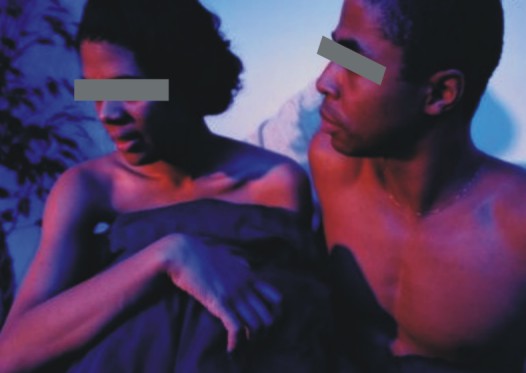 Against the background of still unverified reports that Nigerian wives women are the most unfaithful in the world, a new video by a Tiktok user has again projected the same claim.

The Tiktok video listed Nigerian wives at the top of eight countries with the most unfaithful wives in the world.

Like in previous claims no analytical evidence was buttressed in the claim.

Durex, the company famous for making condoms had in a survey of 29,000 people in 36 countries also ranked Nigerian women as the most unfaithful in the world.

The Tiktok user and Youtube channel programmer in his own assessment said that 14% of married women in the United States cheat, 16% in France and 19% in Singapore.

How Military Turned Siege Into Hell For Boko Haram