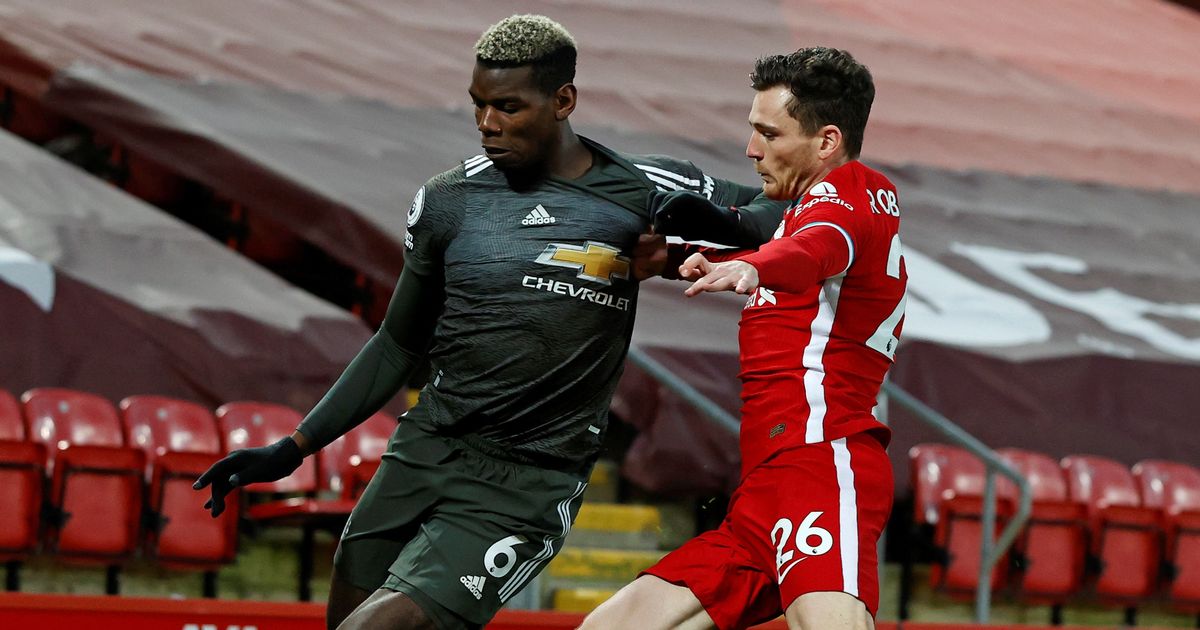 Anfield played host to an ultimate lock of horns between defending champions, Liverpool and league leaders Manchester United which ended 0-0. How Liverpool, Man U settled for goalless draw came from the desperation of the two teams to approach the game with the greatest tact available to them.

It was a cagey game as Liverpool had the edge in terms of possession, while Ole Gunnar Solksjaer’s side were behind the ball for most periods of the game. Roberto Firmino’s finishing let him down as he had a couple of chances in the first half to give Liverpool a deserving lead.

Liverpool were finding it difficult to breakdown a well-organized United defense. The likes of Harry Maguire and Fred were constantly cut out the danger as the first half ended goalless.

How Liverpool Man U Settled For A Goalless Draw

Second half action was more fruitful for both sides. Bruno Fernandes bid for a United opener was denied by the intelligent save of Allison Becker in goal for Liverpool. Allison pushed away a Paul Pogba shot from close range once again to avoid a scare for the champions.

On the other hand, Thiago Alcantara’s terrific strike from outside the box drew out a sublime save from David De Gea. In a bid to find the opener, both managers threw on different attacking threats like Divock Origi, Mason Greenwood and Edinson Cavani.

Those changes could not break the ice as the tightly contested showdown ended barren as Liverpool, Man U settled for a goalless draw.

This result leaves United at the top of the league table while Liverpool drop down to third position.