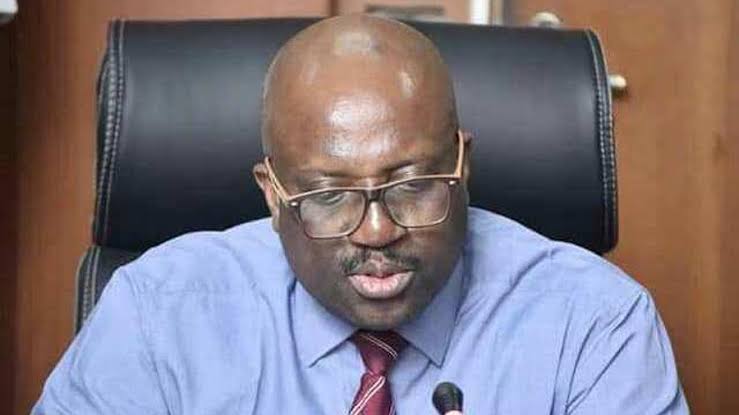 Rightly or wrongly, President Muhammadu Buhari clearly thinks the forensic audit of the Niger Delta Development Commission, NDDC, is best secured by ad-hoc governance structures presiding over the commission rather than with a substantive board running its affairs.

Indeed, from all indications, the Presidency remains committed to the logic that tackling corruption at the commission requires the extraordinary measures it has taken thus far and that at any rate, its ad-hoc arrangements are in sync with the President’s entitlement under the commission’s enabling law to superintend it as he sees fit to best actualise its mandate.

While I have been at the forefront of insistence on the inauguration of the Senate-confirmed board, I now find the continued opposition to these interim structures, especially the vociferous opposition to the commission’s present sole administrator, to be ultimately pointless and not at all likely to be of any benefit to the overall interests of the Niger Delta region or indeed any parts thereof.

Simply put, with a Presidency that is obviously not at all impressed that a credible forensic audit is possible with a substantive board in place, continued opposition to the sole administrator seems likely to pan out as an exercise in futility.

In fact, the entire quantum of opposition rallied against the erstwhile Interim Management Committee, IMC, would appear to have miserably unravelled as mere grandstanding executed in impotent bluff and bluster. Mr. President quietly called the bluff and went ahead to appoint a sole administrator and it is my projection he will remain unmoved this time around as before.

Unfortunately for those of us who had taken up the cause of the institution and inauguration of a substantive board, our efforts were not at all aided by the primary tendency responsible for cobbling the board together. Perhaps thanks to its zero sum and winner-takes-all approach to politics, it lacked both the sagacity and credibility to upstage rival tendencies on the side of the forensic audit and its management on an interim basis. In short, we would appear to have been fighting a lost cause all along.

Whatever we might choose to make of it, Godswill Akpabio clearly retains the confidence of President Buhari with respect to the President’s vision for the NDDC and the Niger Deltan region at large.

Perhaps, the president knows what we do not know hence his unwillingness to sideline him in preference of his traducers. Whatever be the case, Akpabio has the upper hand, is in charge and that’s the reality of the matter. At the end of the day, he and all those he has recommended to man the NDDC thus far, including Barr. Effiong Okon Akwa, are fellow Niger Deltans and therefore stakeholders like the rest of us.

Rather than remain entrenched in positions without feasible potential for returning development to the region or incidenting improvement in the governance of the commission, I would suggest that it is perhaps time we reviewed our stance and consider making the best of the present situation by giving the current arrangement the benefit of the doubt.

Rather than remain detained by anger and disappointment, while seeking to choke the new sole administrator out of any room to deliver on the commission’s mandate, I believe our interest as a region is better secured by coming to terms with what we have and giving him a chance to succeed.

At any rate, I simply can no longer see how sticking to our guns will, in any way, benefit our people or region. I believe it’s time we close ranks and just move forward.