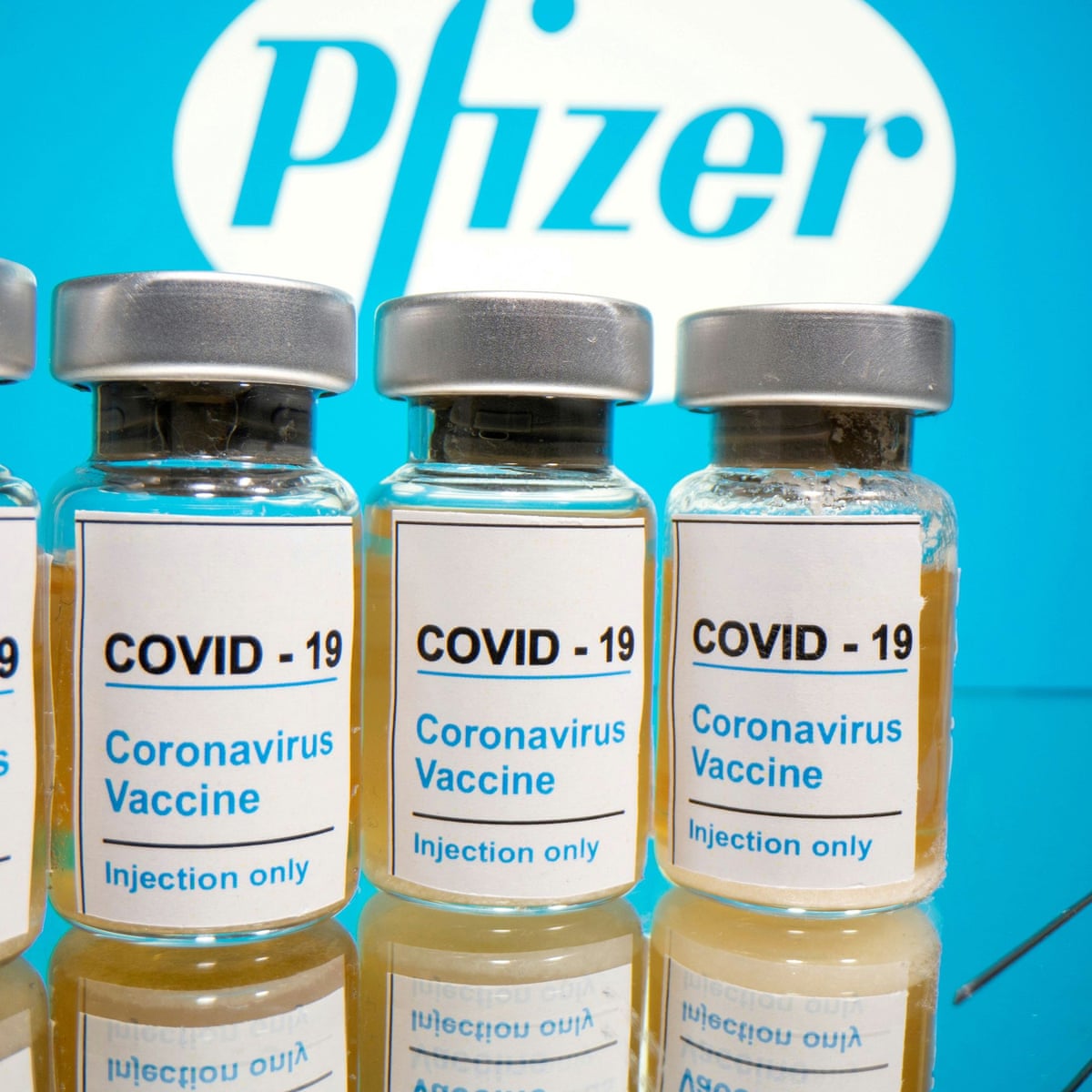 The advent of the second wave of the COVID 19 global pandemic is coming with the controversy of the invention of a vaccine for the disease. More people are doubtful of the COVID-19 vaccination to the surprise of many.

Many theories have been revealed in relation to the  COVID 19 vaccination including very weird ones like those claiming that there are plans to inject micro chips in humans in order to have total control of them.

It is claimed that some drugs for a lot of ailments are made specifically for export to developing countries and not to the developed ones and economic reasons are attached to that.

For example you will find it boldly written on some drugs produced in India that they are not for export to US, Canada and EU countries. And a long list of African countries and other developing countries in Asia and South America is given as places the drug could be exported to.

They claim that manufacturers of such drugs make very good cheap drugs for the Indian market and exports to others, mostly developing and under-developed countries.

Definitely this can generate doubt because it is cheap and meant for particular countries. While in those developed countries mentioned, expensive and even more efficient drugs are made for their consumption.

This they say is the reason why we in Africa are able to get cheap and effective anti-retroviral drugs.

They label their drugs to avoid them being exported to rich developed countries where Gilead operates, for instance. They also want people to believe that there is nothing sinister to that effect.

But why do people doubt the goodwill of these people and don’t trust them and are not willing to accept even the vaccine of a pandemic eating up the population of the world?

This is because of the several conspiracies recorded as a result. Especially in Africa, Asia and South America, in fact and even in America.

At least we have experienced the test of polio vaccines by Pfizer in Kano, Nigeria that killed many of its victims. Things like these create doubts and lack of trust among the people concerned.

Some of the companies that produce such “cheap” and affordable drugs for the “third world” are actually located in places like India but some of their major stakeholders are the same  Europeans and Americans.

More so, why don’t they use their own places to test such vaccines, why Africa?

One might not belong to the medical profession but it is known to all that there are a lot of conspiracies in the medical profession that founded and did not invent drugs or vaccines for HIV, there are also no effective drugs or vaccines for Cancer and so on in so many years. But here we are within a year discovering and massively manufacturing of the vaccine for a global pandemic surrounded by a lot of politics.

Yes COVID 19 is real and is eating up the world population but with most of the deaths being recorded in the most developed countries but, such tests and vaccinations are not imposed on them as they are in the less developed countries.

The worse part of it all is that those managing the pandemic act as though they are having another mission behind saving the world from a pandemic.