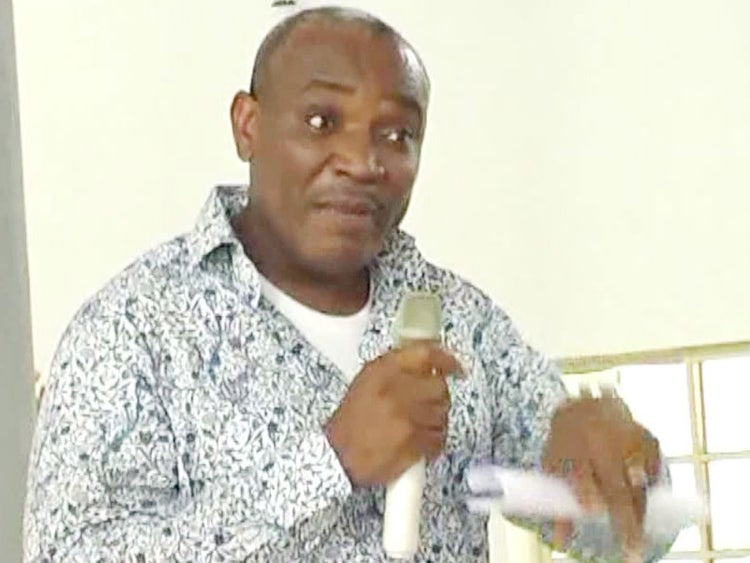 President Muhammadu Buhari’s erstwhile Special Assistant on Prosecution, Okoi Obono-Obla and two others have been arraigned before an FCT High Court in Apo on charges of certificate forgery. Buhari’s ex-aide Obono-Obla was charged for forgery flowing from allegations of forging a secondary school result.

The Independent Corrupt Practices Commission (ICPC) arraigned him on Friday alongside his Senior Assistant, Special Duties (Protocol) at the Special Presidential Investigation Panel for the Recovery of Public Property (SPIP), Aliyu Ibrahim, and the Managing Director of ABR Global Petroleum Resources Ltd, Daniel Omughele on 10-count charges of conspiracy to divert the sum of N19.9 million.

The anti-graft commission also accused the former presidential aide of using the doctored O`Level to obtain admission to study Law for the 1985/86 academic session in University of Jos, knowing same to be forged.

Obono-Obla and his two co-accused pleaded not guilty to the charges and the defendants’ lawyers: Paul Erokoro (SAN) , Abel Ozioko, and Emmanuel Okere sought bail for the accused albeit on liberal terms.

The prosecution counsel did not object to the application for bail.

Ruling on the application for bail, Justice Olukayode Adeniyi granted each of the three defendants bail in the sum of N10 million each with a surety in like sum.

Justice Adeniyi also ordered the prosecution counsel to repossess the international passports of the accused persons from the ICPC and deposit same to the court registrar.