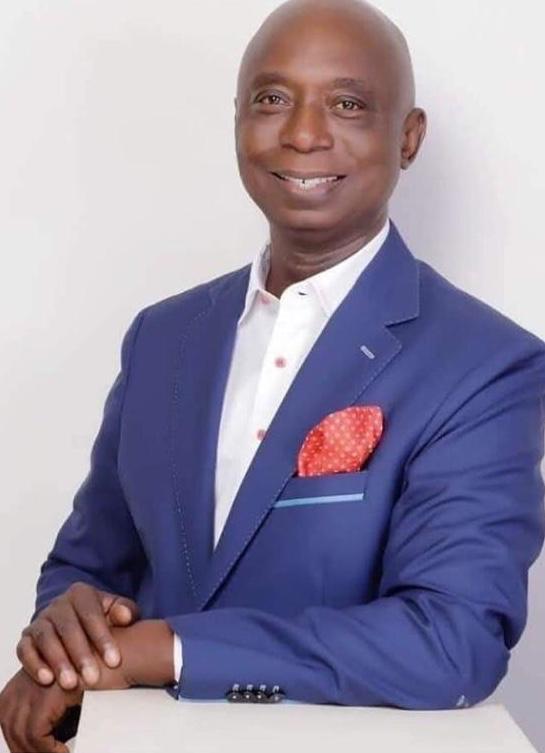 The controversy over the repatriation of excess charges and over deductions made on the Paris Club loan on the finances of the states and local governments has received a new light with the facilitators of the deal throwing new light on the issue.

$13 billion was refunded to the states and local governments by the Federal Government.

LINAS International Limited and former Member, House of Representatives, Hon Ned Nwoko, who facilitated the repayment of the excess charges and over deductions have also alleged how they were threatened in their efforts to recoup the extra burden earlier placed on the different tiers of government.

The controversy over the role of the facilitators, Linas International and Hon. Nwoko, came after an Interim Management Committee, IMC, of Association of Local Government of Nigeria, ALGON, distanced the body from ongoing plans by the Federal Government to pay Linas and Ned Nwoko their overdue consultancy fees.

The claim of the IMC has, however, been rebuffed by ALGON national president, Mr. Kolade Alabi and others who affirmed Nwoko’s engagement. They also dismissed the IMC as nonexistent.

J.K Gazadma, SAN and other lawyers to Linas and Nwoko, in a statement said: “The British government at some point was reluctant to disclose repayment details claiming that such disclosures will jeopardize relations with Nigerian government. The company persisted and through the High Court in London got the desired disclosure orders and the much needed documents to establish the excess charges and over deductions.”

“This windfall was facilitated by the consultancy work of Linas International Limited which initiated the forensic audit and accounting review process that discovered over deductions and excess charges debited to the account of these tiers of government over time and accelerated with the exit of Nigeria from the London and Paris Club of lenders during the President Olusegun Obasanjo regime.

“The consultancy was on a contingency basis where the payment to Linas International Limited is dependent on the success and actual funds recovered no matter what costs were incurred. The consultancy presented huge risks as no funds were committed by the beneficiaries – states and local governments.

“Linas followed the money trail to several European banking centers in the United Kingdom, France and Geneva to aggregate the over deductions to the accounts of Local Government in the Federation Account. To achieve the above feats, Linas International Limited engaged diverse professionals in these foreign jurisdictions including Inquiry Agents, Accounting and legal professionals.

“Linas International Limited and Ned Nwoko were threatened in the course of the effort to unravel the excess charges and over deductions. The British government at some point was reluctant to disclose repayment details claiming that such disclosures will jeopardize relations with Nigerian government.

“The company persisted and through the High Court in London got the desired disclosure orders and the much needed documents to establish the excess charges and over deductions. In the course of the court cases four former Nigerian state governors lent their support with their presence in some of the court proceedings,” they said.

The lawyers frowned at the misrepresentations and false narratives in the print and social media over the matter, saying: “These misleading impressions, in the past, led to complaints to the Economic and Financial Crime Commission, EFCC. The EFCC invited Linas Limited and Ned Nwoko and thoroughly investigated the complaints and after sifting through piles of documents issued a report dated m August 1, 2018 affirming that Linas International Limited and Ned Nwoko executed the consultancy leading to the refunds and is entitled to be paid consultancy fees.”

“A review investigation by EFCC confirmed the earlier report. In fact, there are three separate EFCC reports – August 1, 2018, April 30, 2019 and June 15, 2020, all independent and confirming that Ned Nwoko and Linas International are that ones that were duly engaged  by states and local governments.

“The Department of State Services, DSS, based on intelligence report has also investigated the subject matter and turned in a report in similar terms.

“Linas is not engaged by ALGON, we are engaged directly by all the local governments directly (with irrevocable powers of attorney which is still subsisting). Above all, the local governments have received funds of $3.2 billion because of our efforts. We deserve our fees and we will be paid in full,” they said.

Why I Withdrew ESN From Orlu – Nnamdi Kanu