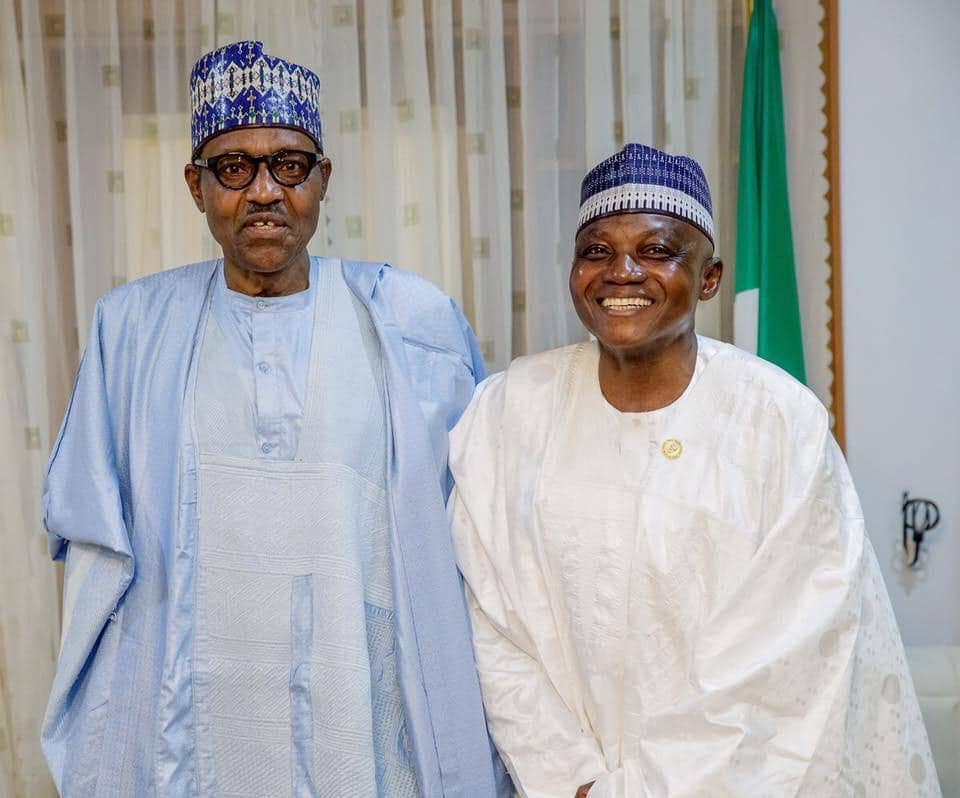 The Presidency has exonerated President Muhammadu Buhari from the indictment by Transparency International, TI that positioned Nigeria as the second most corrupt country in West Africa. The presidency said the TI report indicted Nigerians, not Buhari.

The organisation had in its latest report said that Nigeria dropped to 149 in the 2020 Transparency International Corruption Perception Index (TI-CPI) to become the second most corrupt country in West Africa, scoring 25 out of 100 points, the worst in two years.

Different reactions followed the report, with some Nigerians in agreement.

Reacting on Monday, Garba Shehu, the Senior Special Assistant to President Muhammadu Buhari on Media & Publicity, said TI’s report was a judgment on Nigerians, and not just the President and his administration.

Speaking on Channels TV, he said “We want to be complemented for the things we are doing well. As a government, it’s not for us to stop them from releasing reports.

“But based on the parameters used, Transparency International’s report is not a judgement on (President) Buhari or his administration. It is a judgement on Nigerians.

“The two (parameters) they dwelled on are essentially Nigerian problems. They are talking about the political culture of this country.

Asserting that the TI report indicted Nigerians not Buhari saying:

“Is it Buhari that is a thug? We are not doing thuggery. And then they talked about the justice project; perceived corruption in the judiciary. These perceptions are essentially not correct.”

Shehu agreed that there were issues, but that so many things were ongoing, such as judicial reforms.

He said the report didn’t acknowledge were the government has done well.

“We responded because the report turned a blind eye on where we did extremely well.”

“Before we came corruption was part of daily life and it was never denounced.

“But now, with increasing education and awareness, Nigerians are coming to accept that corruption is wrong and not the way to go.”