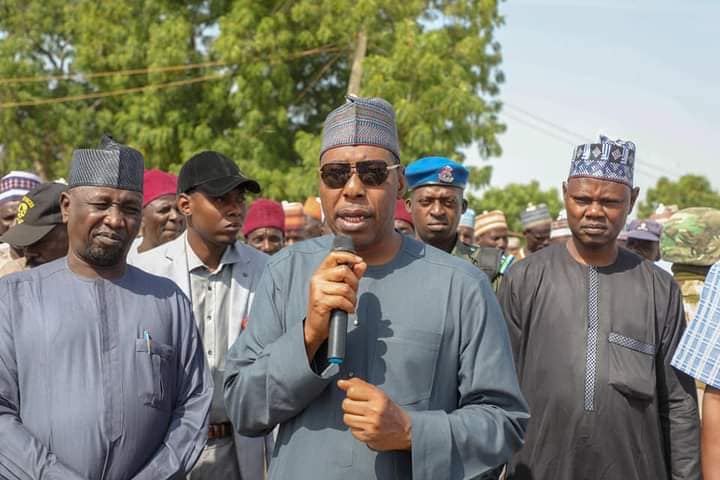 Gov. Babagana Zulum of Borno has relieved the Commissioner of Health, Dr Salihu Kwaya-Bura of his position.

The sack was contained in a statement by the Special Adviser to the governor on Public Relations and Strategy, Malam Isa Gusau.

Gusau said the removal was part of measures to reposition the ministry.

”The governor has directed his Chief of Staff, Isa Marte, a Professor of pharmacology and fellow of the Nigerian Academy of Science with specialty in cancer research, to oversee the affairs of the ministry pending the appointment of a substantive commissioner.

“Zulum expresses gratitude to Kwayabura for his immense contributions to the development of Borno public health sector in nearly two years of the current administration and the years he had served under the previous administration,” Gusau said.

The development GWG gathered has, however, raised anxiety and concern among stakeholders in the state especially given the fact that no reason was given for the sack.

One source said: “You know there are a lot of inflows into the ministry and I think the governor may have listened to some stories which whether true or not may have instigated this action.”