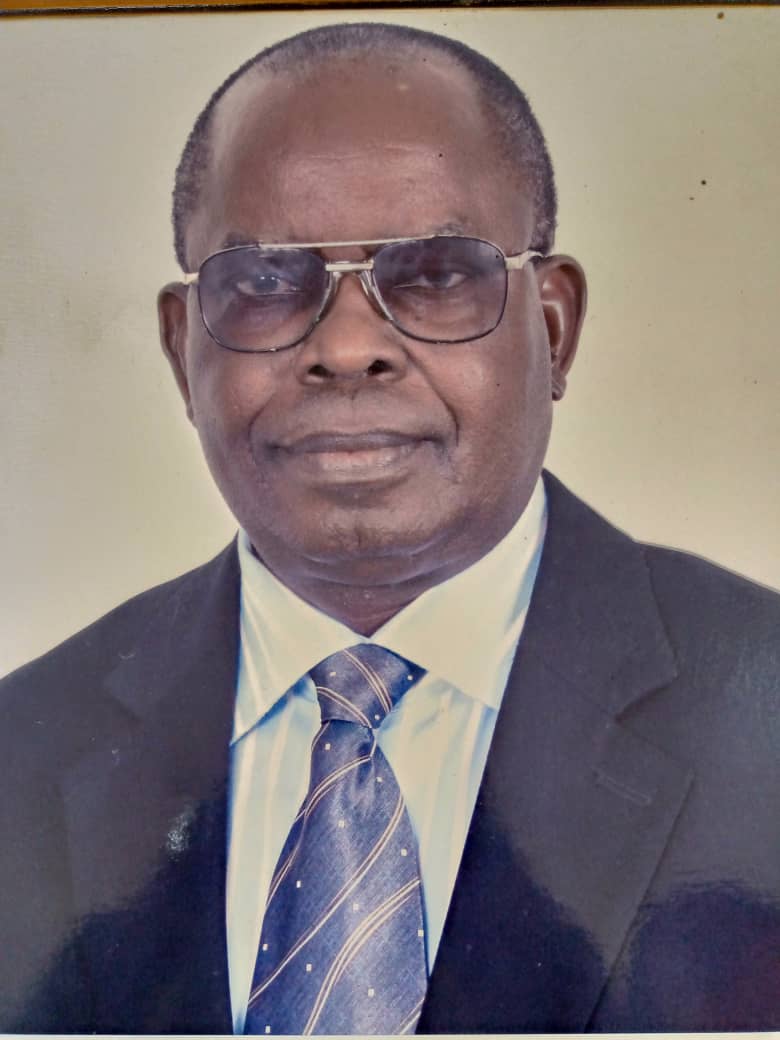 According to family sources, Mr James died in Agbor last Sunday, 31st of January 2021 at the age of 70.

London school of Journalism, where he launched a phenomenal career beginning with Scotland Yard tabloid.

He returned to Nigeria in the 70s and joined the Bendel Newspapers Limited, publishers of the Benin-based Nigerian Observer as a pioneering editorial staff rising to the top echelon.

The late James subsequently moved over to Bendel Television when it made its debut, in 1981 to establish the news and current affairs unit, opening a long drawn stint in broadcast journalism, culminating in his appointment as Chief executive officer of DBS Warri on the 26th of March 2009.

He was best known for his lucid, racy and colourful writings on contemporary issues and also earned high reputation and critical acclaim for his masterful hosting of the popular “BBS TV GUEST” a current Affairs Programme which was renamed “DBS TV GUEST” following the creation of Delta state in 1991.

He was the iconic host of the longest running Television Programme in the defunct Bendel and later Delta, where he interviewed hundreds of personages including all the military and civilian governors as well as captains of industry, frontline traditional rulers, religious leaders and celebrities.

He also created a flagship programme on Delta Radio, “Make Country Better” a didactic talk show on the ills and fortunes, trials and triumphs of the Nigerian society.  He had an eventful journalism profession in his life time, which took him to Britain, Bulgaria and several parts of Africa.

The late James who retired as General Manager of DBS Warri on the 25th of October 2010 is survived by his wife, Irene, several children, grand children and relations.